Toronto Shooting: At least four people got injured at a birthday party including three kids under the age of 12 in Toronto on Saturday, according to Toronto Police.

Toronto Police Superintendent Ron Taverner revealed that the one-year-old boy was grazed by a bullet and the man, 23, was shot in the leg.

The incident took place before 8 p.m. Saturday local time and the Li said, “and police are appealing to the public and witnesses to come forward with information to assist in the investigation.”

No motive behind the shooting has been revealed yet.

“It doesn’t look like any of the people that were shot were particularly targeted,” Taverner noted. “It seems like they were just there and happened to be — ended up being shot by the shooters.”

Toronto Mayor John Tory condemned the shooting and called it a “shocking and outrageous act of gun violence.”

“Firing a gun anywhere anytime in the City of Toronto is unacceptable,” Tory said in a statement. “Doing so at a child’s birthday party goes way beyond that.” 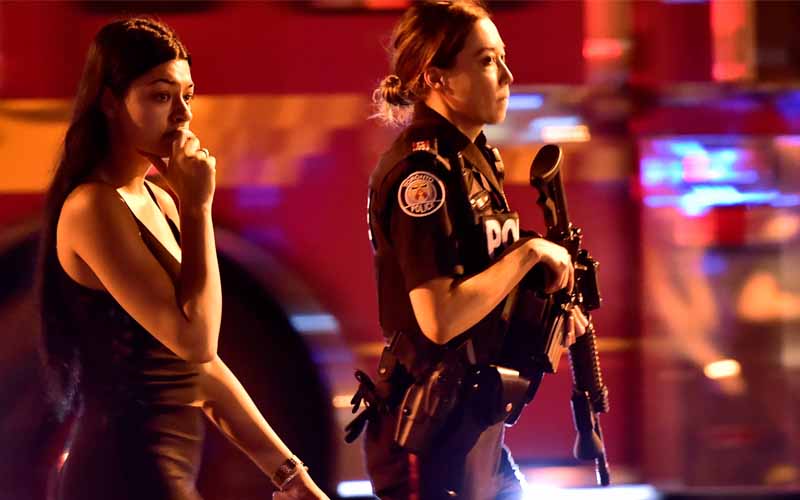