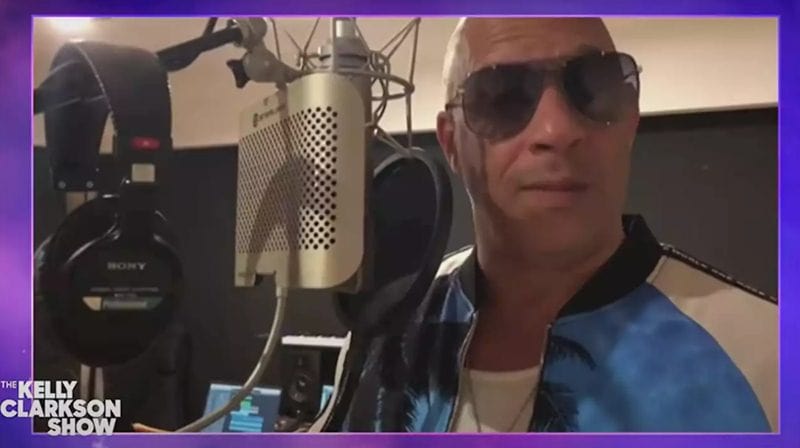 Actor Vin Diesel who is popularly known for his powerful performance in the Fast & Furious franchise. The 53-year-old actor turned singer as he dropped the new music track, Feel Like I Do and he premiered the single on The Kelly Clarkson Show before the song was released on Spotify and other streaming platforms on Sept. 25.

Diesel said in a pre-recorded message that he was honored to release the song on Kelly Clarkson’s show and praised the first-ever American Idol winner’s authenticity and hard work throughout the years. The actor would have been shooting for the next installment of the Fast & Furious film series but amid pandemic Diesel found another creative way to share his heart.

Fast & Furious 9 was slated to release on May 22, 2020. However, due to the ongoing pandemic, it has been pushed to April 2, 2021. Diesel praised record producer Kygo and Norwegian DJ for believing in him. The single was written and produced by Petey Martin and released by Palm Tree Records.

“For so long, I have been promising to release music… encouraged by you, to step out of my comfort zone. Thank you for believing in me. As always, I hope to make you proud,” Diesel wrote on Instagram. 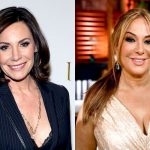 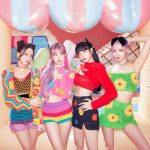 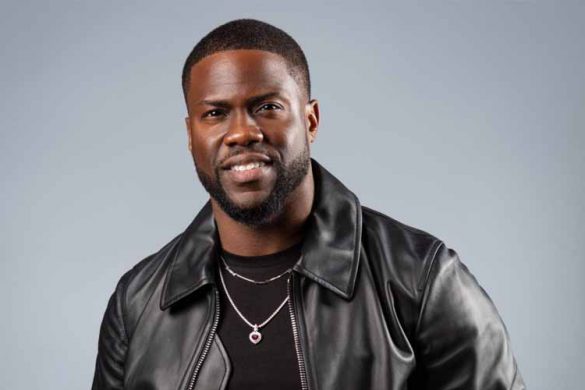 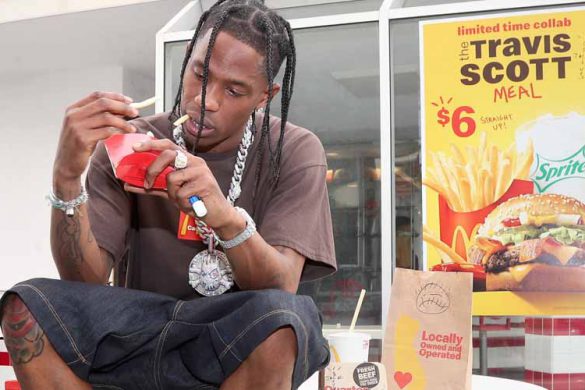 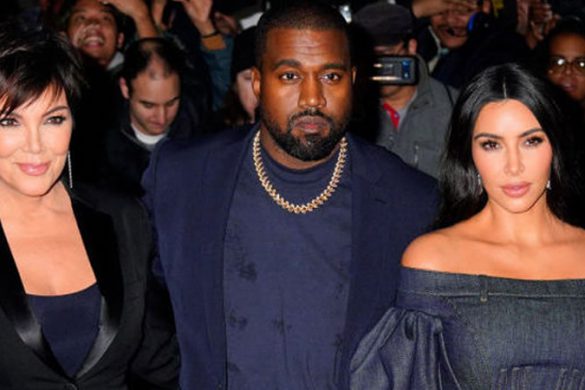 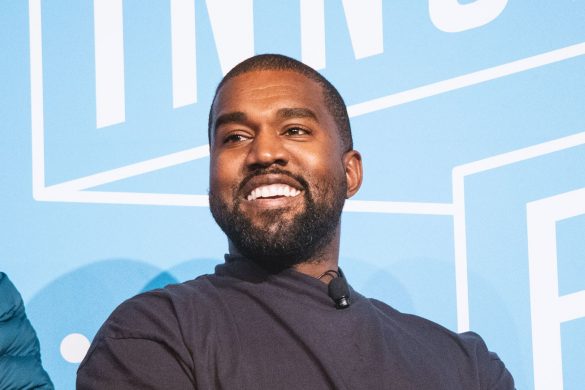 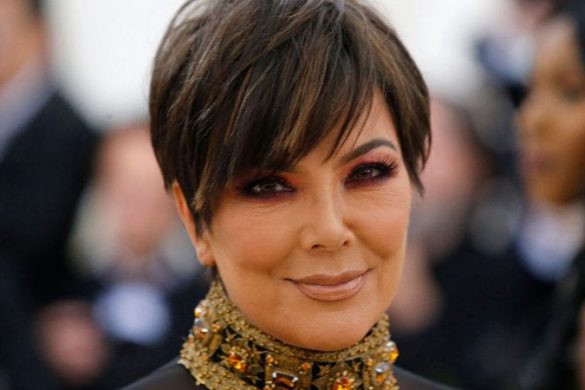 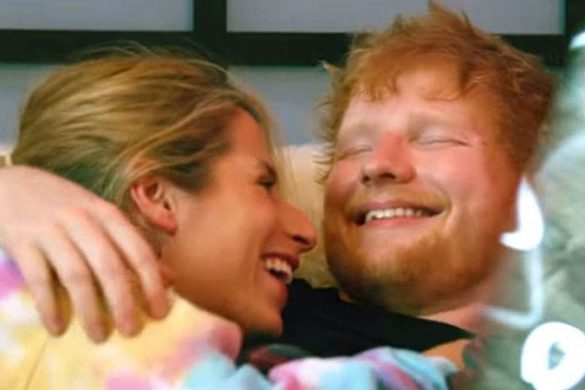 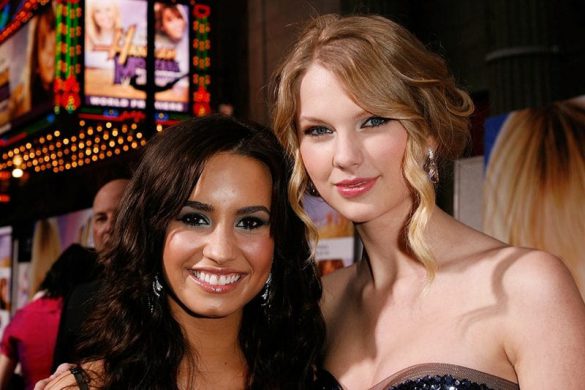 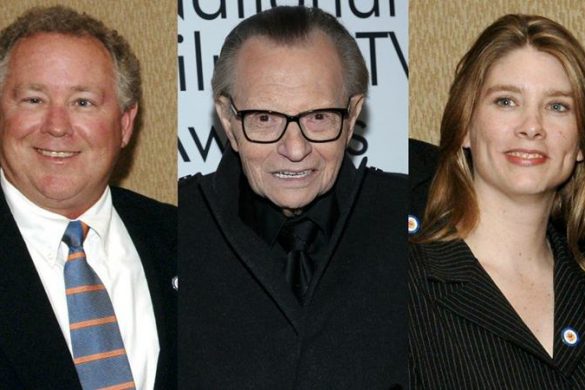