Shroud Reveals Why He Will Never Be Pro In ‘Valorant’ Again 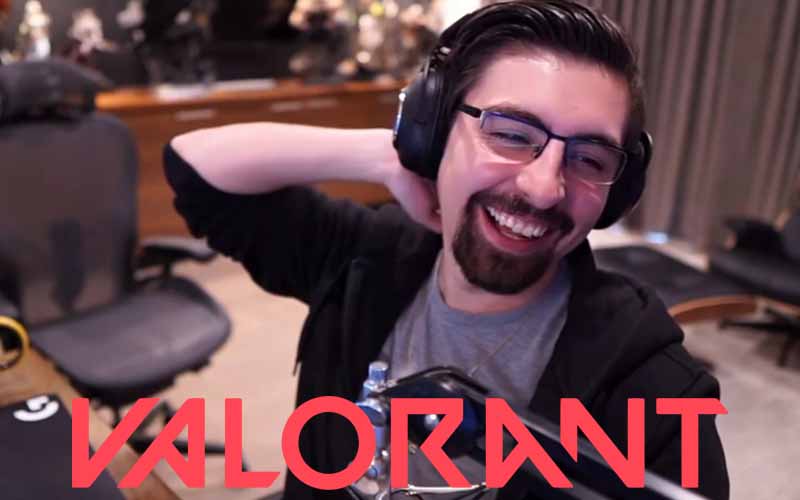 Frustrated after an abysmal round in Valorant, Michael “Shroud” Grzesiek explained why he would never be pro again.

Touted as the King of Kings in the FPS games realm, Shroud has been one of the most skilled players of the genre. Despite leaving the professional scene years ago, the Polish-Canadian streamer’s aiming skills can be compared to pro players. But even he has his off days.

Shroud Misses An Ace And Rants About Never Going Pro

During his stream, Shroud played an Unrated game of Valorant on Haven with other streamers from his community. The team included bnans, Fuslie, and iiTzTimmy. After showing off his skills in the first round itself, Shroud makes a joke about a big part of his career.

Shroud’s team comes up with a strategic plan in the first round of the game and decide to go to Site A, then suddenly rotate to Site C after showing their presence. Shroud uses his Yoru ability to teleport to reach C and plants the spike before going on a tear with the Ghost in the first pistol round.

Although he picked up four kills of the opposition’s Reyna, Killjoy, Breach, and Jett, he missed easy shots to get the last kill of the Omen and messed up his Ace. Shroud goes on to rant about how badly he played the round, despite getting four kills.

After realizing how badly he became panic-stricken there, Shroud jokingly attributed this one reason he will never be pro again. Getting four kills in a single round can be one the best plays of the game for casual players, but for Shroud it is just routine.

The 26-year-old sensational streamer boasts unparalleled skills, and his clips from his gameplay show why he is one of the best. It is also one of the reasons why he is known as the King of Reddit. Watch this space for the latest esports news.