Princess Diana Wanted To Settle With Her Sons In California: Report

It looks like Princess Diana and Meghan Markle have a lot in common, as a new report suggests that the Princess of Wales wanted to move to California, the USA with Prince Harry and Prince William.

The first wife of Charles, Prince of Wales allegedly wanted to move to California with her two sons, Harry and William. She wanted to pursue a career in Hollywood.

“There were a number of major projects brewing in her consciousness through offers that had been offered to her,” Diana’s former voice coach Stewart Pearce told the Daily Mail on the 24th anniversary of her death.

“One of the major opportunities that she wanted to create was to start developing documentaries about three charitable interests that would then be assimilated into major movie pictures,” Pearce added. Pearce and Diana met and became friends before her death in August 1997.

“She was planning on spending a lot of time in Hollywood,” he added. “The point was that Diana was really beginning to explore her creative power.”

According to Pearce, Diana had connections with the best in the industry and would have garnered huge popularity. “Everything she did was signed with the autograph of excellence, meaning she consulted the right people,” he added.

“It was all about the highest echelon of opinions that could be maintained for the greatest project management. 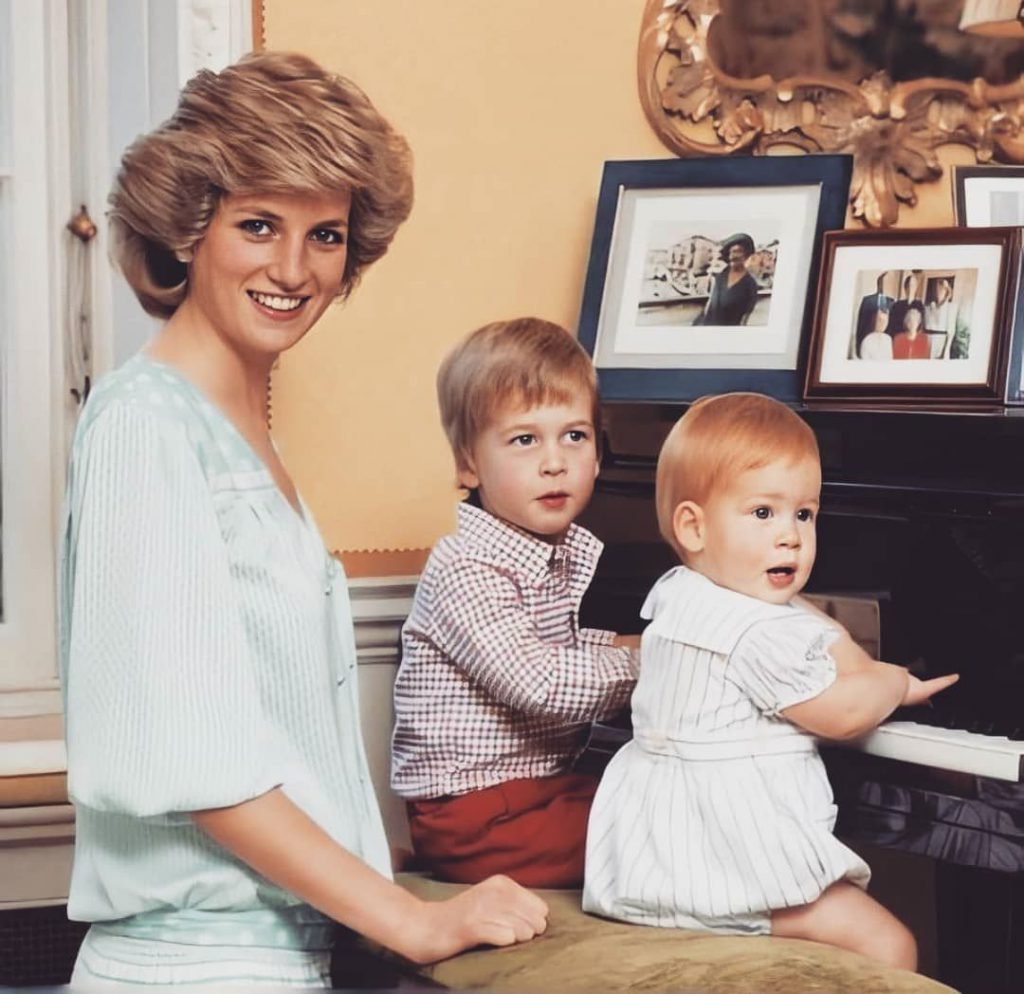 “So I know whomever she employed or worked in liaison with it would have been an excellent standard moving towards the possibility of an award-winning status. There is no doubt. She was all full of the action of co-creativity.”

Although she wanted to go behind the cameras, Pearce claims that she did not want to become a movie star.

“That is something that Diana was not interested in, not at all. You can see how emphatic I am,” he said. “Although she was an aficionado and keen enthusiast about the performing arts, particularly dance, [acting] was not something she saw as being her new creative trajectory.”

After the split from Charles, Diana dated Egyptian film producer Dodi Fayed. The pair died in a car accident when Diana was only 36 years old. She allegedly wanted to move her kids to the United States. This coincides with Harry and Meghan’s decision to move to Montecito, California.

1 thought on “Princess Diana Wanted To Settle With Her Sons In California: Report”