Prince Harry, Meghan Markle Actors Open Up About The Emotions Behind ‘Harry & Meghan: Escaping The Palace’

The royals appeared on The Oprah Winfrey Show to talk about their decisions. Aside from that, they appeared on James Corden’s show. The new Lifetime film centers on these situations with Sydney Morton and Jordan Dean portraying Harry and Meghan respectively. “For me, I would say it was very emotional,” Meghan actor Sydney admitted.

“I know that I had not spent that much time really thinking and internalising their experience. I mean, again, it’s always been such news. It’s been headlines and kind of reduced to these talking points, so it was really surprising to feel the weight of it all, the emotional weight of it,” HollywoodLife reported (via Express).

In the past, Prince Harry hesitated when it came to talking about how living within the royal family affected him. In an interview on The Late Late Show with James Corden, Prince Harry said, “We all know what the British press can be like. It was destroying my mental health. It was toxic.”

“[Playing Meghan] definitely gave me a new perspective and a perspective that, I think, most people don’t have just because you’re not taking the time to really sit there and internalise and think how would that feel to lose your mother the way that Harry did, to be an American, to be a woman of colour marrying into the royal family under all that scrutiny,” Sydney added. 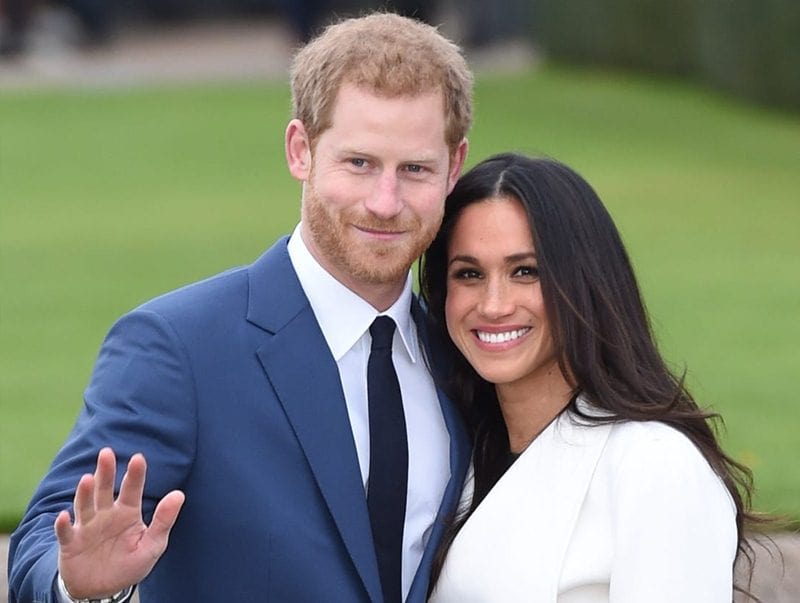 “It’s something that most of us can’t fathom and don’t take the time to try. So that was a really surprisingly emotional thing to take on.”

RELATED: Princess Diana Wanted To Settle With Her Sons In California: Report

Jordan, who plays Prince Harry in Harry & Meghan Escaping the Palace, placed a lot of the weight of his own performance on the death of Prince Harry and Prince William’s mother Diana, Princess of Wales. Princess Diana died back on Aug. 31, 1997, in a car crash in Pont de l’Alma tunnel in Paris. Prince Harry was just 12 at the time.

“I felt this similar weight – if you will – when playing somebody who’s lived that life and had pretty much an unthinkable tragedy happen to him at a very young age and still dealing with the ripple effects from that as a man,” Jordan said.

“As an actor, there’s a lot to mind from that. There’s a lot of notes on the piano, if you will, to play and I think these are people with enormous depths. And again, exploring that emotional depth for me was what was exciting, especially given that Harry, while we were filming, was speaking openly about his emotional journey,” Jordan explained.

2 thoughts on “Prince Harry, Meghan Markle Actors Open Up About The Emotions Behind ‘Harry & Meghan: Escaping The Palace’”