Prince Harry wrote his power-packed speech about his late mother Princess Diana “with his wife Meghan Markle’s help,” according to a royal expert.

Prince Harry paid tribute to the Princess of Wales by delivering a powerful speech. Young leaders were motivated by Harry’s speech before the statue of his late mother was unveiled. The Duke of Sussex advised them to fearlessly stand up for what they believe in.

On July 1, William and Harry unveiled a memorial statue of their late mother. It would have been her 60th birthday. 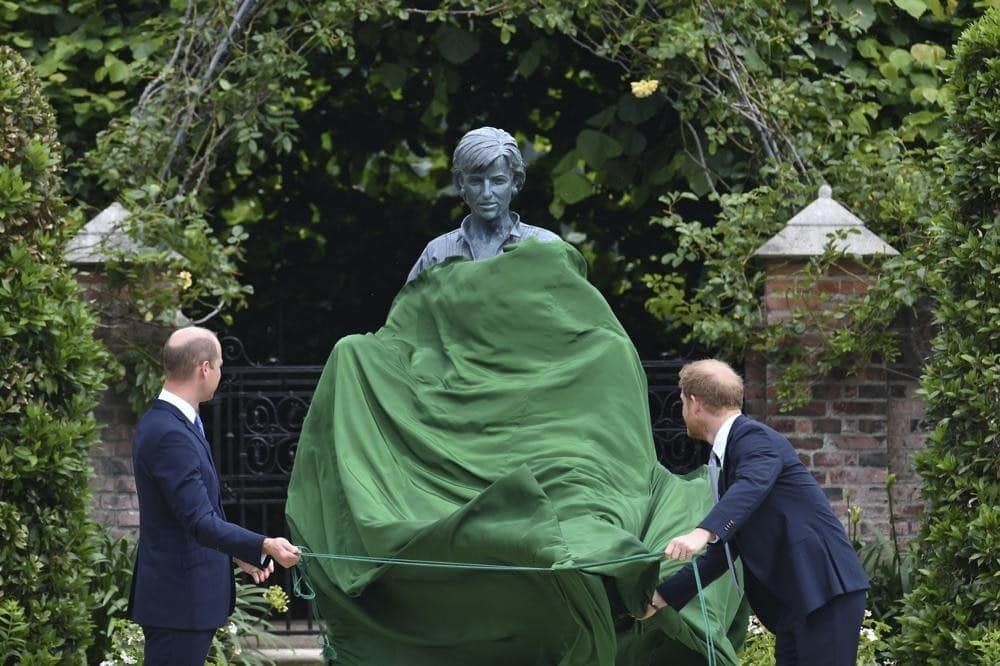 Royal expert Angela Levin was asked whether she believed that the statue would put an end to the brothers’ feud on the weekday morning program Good Morning Britain, per GeoTV.

Angela is right, of course, isn’t she, Meghan fans? https://t.co/xUMmY6Sm2G

Levin seemed skeptical while telling the host Adil Ray and Kate Garraway that, “In theory, I think everyone would love that to happen but in practise that’s not going to happen.”

She even shared her opinion about Harry’s speech ahead of the unveiling, saying that it “sounded as though it was Meghan speaking.” In his speech, Harry said, “our mum believed that young people have the power to change the world.”

“She believed in your strength, because she saw it day in and day out. And in the faces of young people exactly like you, she witnessed a boundless enthusiasm and passion, and I, too, see those same values shine through.”

Harry and William remained peaceful at the unveiling of the statue of their mom Princess Diana. 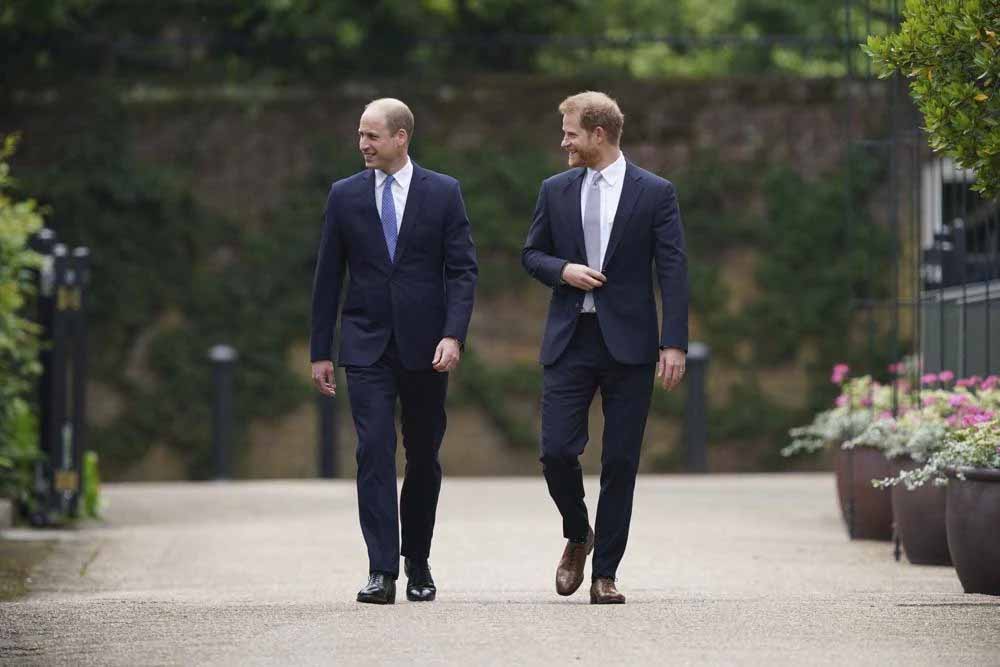 According to some reports, Harry has already returned to California to reunite with Meghan Markle and their kids. He reportedly conveyed love and greetings to Lili and Archie from the royal family.

PrevPreviousCollege Esports League Ready To Biggest Competitive Gaming League Ever
Next‘COD: Black Ops 4’ Will Be Available For Free On PS Plus This JulyNext

2 thoughts on “Meghan Markle May Have Helped Prince Harry To Write His Powerful Speech About Princess Diana: Royal Expert”