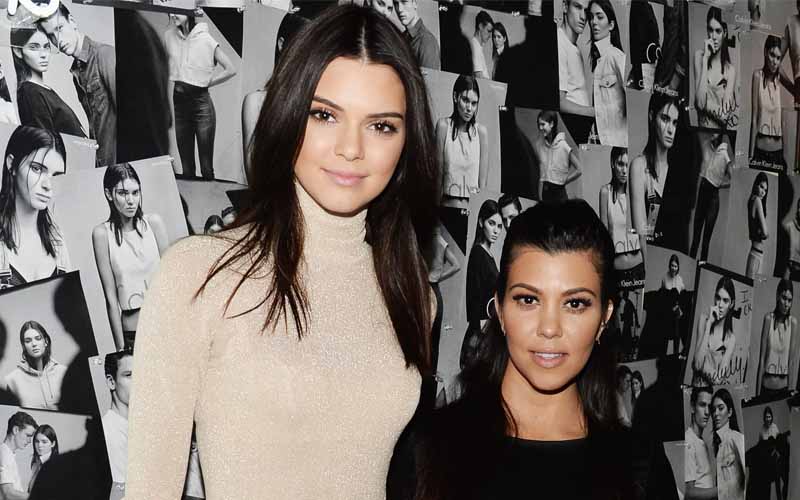 Kendall Jenner opened up about ranking Kourtney Kardashian as the worst parent in the Kardashian-Jenner family.

Appearing on The Late Late Show back in Dec. 2019, Kendall ranked all her siblings from best to worst parent. The supermodel ranked Kourtney Kardashian as the worst parent, and now she is explaining why.

She discussed Kourtney’s parenting skills during the Sibling Rivalry podcast and was forced to rank her sisters in order of best to worst parent during a game of “Spill Your Guts or Fill Your Guts.” on The Late Late Show in Dec. She decides not to consume the gross dish Harry Styles places in front of her, and names Rob as the best parent, then listed Khloé, Kim, and Kylie as the next best.

She left Kourtney for last, suggesting that she thinks the Poosh founder was the worst Kardashian parent of all. During her appearance on Ellen DeGeneres Show around the same time, Kim revealed that Kourtney felt “sensitive” about Kendall’s ranking.

“Kendall should’ve just drunk or eaten a tarantula or whatever she had to do,” Kim shared. Kourtney spoke about it during an episode of Kate Hudson’s podcast, noting that it was very annoying. “I saw her right after at a party, and she ran up to me and was like, ‘Oh my god! I said this thing and I said you as the last parent, and ha ha ha, it was a joke. I didn’t mean it!’ And I was like: ‘Okay…,” the mother of three said.

“First of all, that is not what I said to you,” Kendall chimed in. I went up to you because I was like, ‘I’m going to put Rob before the rest,’ so I’m just going to throw them out there. And I swear to god, Kourtney happened to be the last one,” she explained.

Kendall went on to admit that they are all incredible parents and it is hard for her to speak for anyone because she is not a parent. Kendall thinks there are naturally differences when it comes to discipline and all those things, but that doesn’t determine whether any of them are right, wrong, or bad.

Not pleased by that explanation, the Poosh founder said the family considers her an “easy target.” “I or Khloé would’ve been the easiest ones to say it about. I feel like, forget about it if you said the same about Kim and Kylie,” she explained.

While The Late Late Show game thankfully didn’t lead to a full-blown rivalry, it definitely sparked some drama among the sisters. Watch this space for the latest Kardashian-Jenners news and updates!