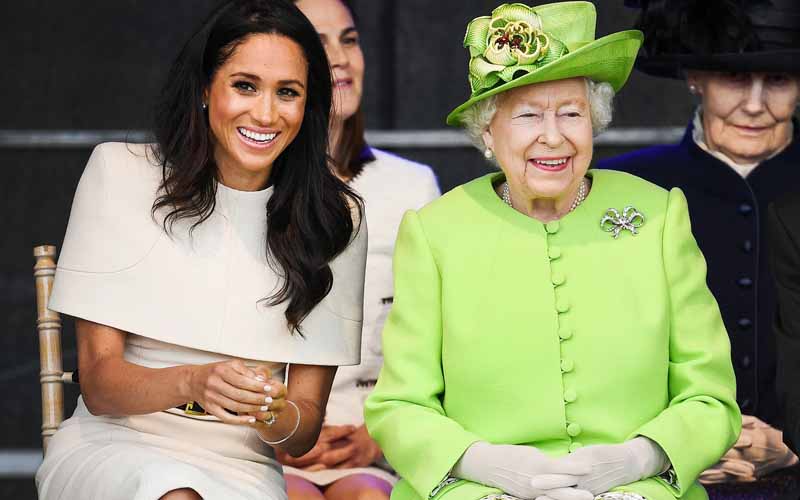 Aside from being a former senior member of the royal family, Meghan Markle is a talented actress. Her relationship with Prince Harry triggered a wave of interest in her activities.

From the time news broke about their romance, the public has been invested in everything Meghan Markle said and did. Although the couple left England earlier this year to pursue different careers, people are still interested in knowing everything that they can about them.

A new study divulged a series of surprising results that contradict a major portion of the negative press that the Duchess of Sussex has been subject to over the last few years. There’s no dearth of haters, and the former Suit actress received negative press almost from the get-go.

The reports got so bad that Prince Harry decided to release a statement, condemning the negative press and calling out racist coverage. Even after Meghan and Prince Harry got married in the summer of 2018, the negativity continued.

Reports were suggesting that Meghan was unkind to the palace staff, that she had an ongoing feud with Prince William’s wife and sister-in-law Catherine, Duchess of Cambridge, and that she spent a lot of money on clothes without any basis in fact. This affected Meghan’s public image, and by the time she and her husband stepped down as senior royals, many hated Meghan.

Although Meghan has never received positive reviews from the British public, a recent study suggests that she actually looks more trustworthy than the queen herself. The study, which involved examining changes in portraits over a period of five hundred years, found that “as living standards improved since the 1500s, so did the apparent trustworthiness of the subjects.” 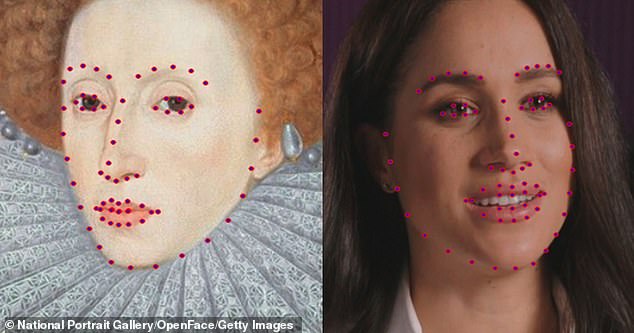 According to the aforesaid study, Meghan appears to be more trustworthy than Queen Elizabeth II, and her predecessor, Queen Elizabeth I. This seems to have a lot to do with the way that portraits are presented and photographed, rather than the basic character of the subject in the portrait.

“It is possible that Meghan Markle is not a trustworthy person, but on average her appearance in her portrait makes her look trustworthy,” one of the researchers of the study said. While the study is highly unlikely to change the perception of any of these women, it is certainly very interesting.