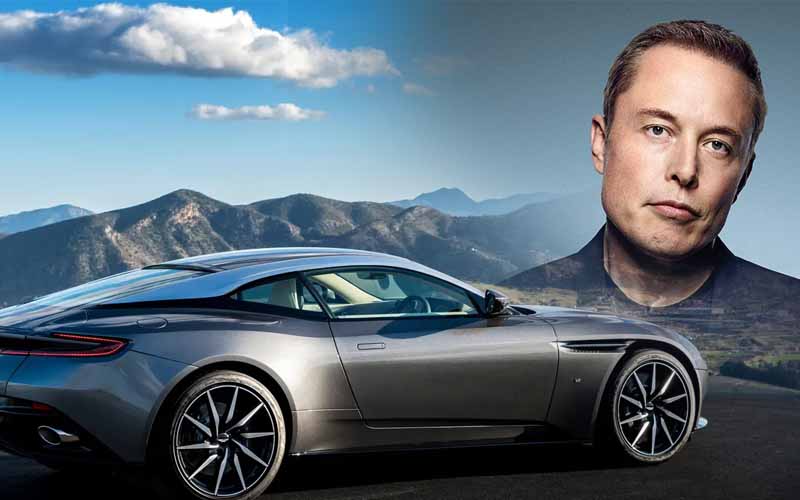 Touted as the world’s most valuable car company, the founder of Tesla, Elon Musk was once treated as an amateur car builder by the chief executive of the world’s leading luxury car manufacturers.

More than a decade after Aston Martin CEO acted “quite grumpy” as Elon Musk explored its factory, the SpaceX CEO has responded to the incident in a tweet. This episode was originally described in the 2015 book dubbed, Elon Musk: Tesla, SpaceX, and the Quest for a Fantastic Future by Ashlee Vance, but garnered attention following a viral tweet on Wednesday.

“Hey @elonmusk how did your visit in 2008 to @astonmartin change what you did with @tesla?” asked a Twitter account called ‘Tesla Owners Silicon Valley’.

The tweet described the visit, stating, “when Musk visited Aston Martin to see a tour of its factory, the CEO treated @elonmusk ‘like an amateur car builder'”. The 49-year-old billionaire entrepreneur confirmed the incident and admitted that Aston Martin CEO wasn’t quite in the wrong.

“He was indeed quite grumpy, but we did not actually know what we were doing, so he had a point,” Musk wrote. His reply received more than 2,700 likes on the social media platform.

He was indeed quite grumpy, but we did not actually know what we were doing, so he had a point

Ashlee Vance revealed in his book that Musk fell into a slump following his divorce two years ago, according to Yahoo News. In a bid to lift his spirit, his friend Bill Lee asked him to accompany him on a visit to London, during which Musk visited Aston Martin to tour its factory.