‘Sister Wives’: Kody Urges His Wives To Conform To Patriarchy After Christine Split

Meri Brown posted an inspirational quote to her Instagram Sunday night after estranged husband Kody Brown urged his wives to “conform to the patriarchy” in marriage with him.

Taking to her Instagram account, Meri shared a quote that read, “The trick is as long as you know who you are and what makes you happy it doesn’t matter how others see you.”

She also shared a sticker that reads: “THIS.” The 51-year-old reality star added the song “Happy Girl” by Martina McBride with the post. After Sunday’s episode of the show, Kody came under fire from Sister Wives viewers. 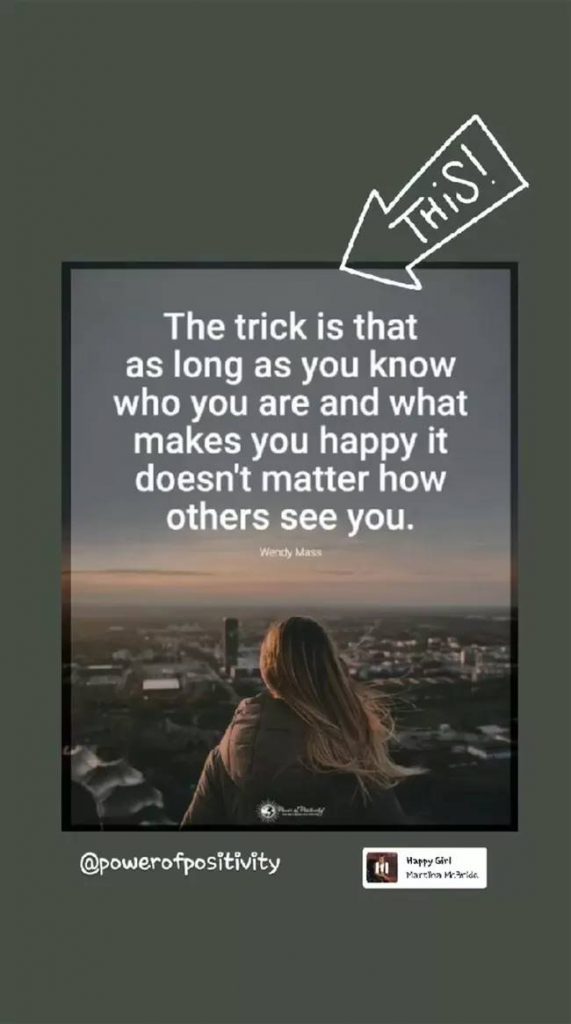 Kody’s bold statement was a result of Christine Brown’s decision to leave her marriage to him. Also, she denounced her former belief in polygamy, as per a report by People.

“I’m going to be the head of my household again and so I’m not going to be circumvented in that,” Kody said. “And so if everybody’s willing to conform to patriarchy again, I guess, because I’ve been fighting to make everybody happy. My bitterness is that out of trying to do that and not having the family that I had thought about and designed.”

“There’s a point where intimacy is just damaged. It’s misleading to have intimacy in a relationship where there is no real safety, I’m not going there,” he said in a January episode of the show.

Meri, on the other hand, is bent on fighting for her family with Kody. In February 2021, Meri said she wasn’t ready to give up on the relationship.

“I think that all relationships, you know, have issues that they have to work through. And I think that’s just kind of where we’re at right now,” Meri said. “For me personally, I’m not one that’s going to give up.”

What do you think about Kody’s bold statement? Let us know in the comments below.

Also, watch this space for the latest updates on Sister Wives.