Kody shocked Sister Wives viewers by revealing that he hadn’t been intimate with Meri for more than a decade. However, his first wife of Kody refused to give up.

Meri admitted she had hopes of renewing their relationship on the reality TV show a few times. Although Kody expressed willingness to try again but suggested a few things that she needs to do first.

Notably, Kody didn’t have to do anything, with everything falling on wife number one, Meri. Fans didn’t appreciate Kody giving a to-do list to Meri.

However, Kody insisted that Meri fixes her relationship with her co-wives. To recap, both Christine Brown and Janelle Brown have previously indicated that they don’t like the way Meri treated some of their children, as per a SoapDirt report.

Janelle’s daughter, Maddie Brown Brush revealed that someone treated her horribly while growing up. However, she didn’t mention a name. 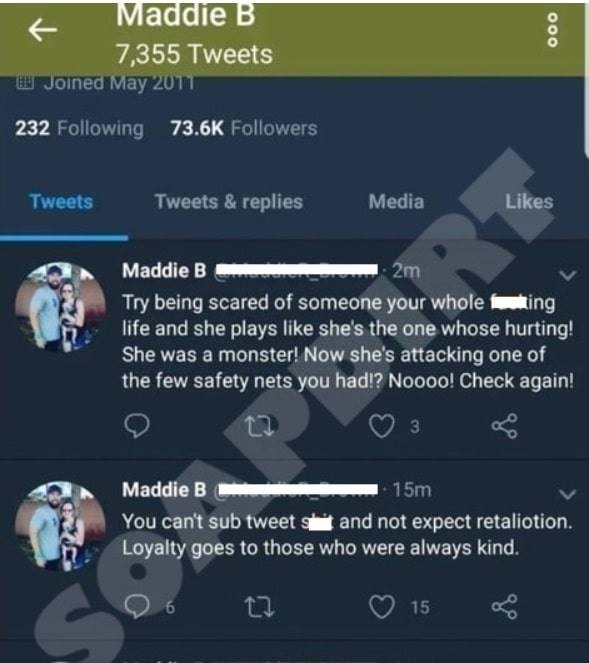 Also, she appeared to respond to Meri’s post online. Interestingly, Meri also didn’t mention a name. However, this could be related to sales of the clothing line that Sister Wives handle.

Maddie Brown was on the sales team at the time. Meri accused the person of taking their job as a hobby and advised them to take it more seriously.

So, Maddie replied calling this person a monster and a slew of other things. Maddie deleted her post soon after.

It is still unclear if Meri took on the task Kody requested. Also, Meri no longer refers to Robyn her best friend. Now, Jenn Sullivan carries that title.

However, Meri recently revealed that she has a playroom in her home for Robyn’s kids when they visit. It looks like Meri has no choice but to mend fences with Janelle to please Kody.

What do you think about Kody’s to-do list for Meri? Let us know in the comments below. Also, watch this space for the latest updates on Sister Wives!

PrevPrevious’90 Day Fiance’: Brandon Sparks Debate Over Who He resembles After A Throwback Photo Of Ron Surfaces Online
Next’90 Day Fiance’: Jorge Nava Weds Rhoda Blua After 2 Years Of DatingNext

1 thought on “‘Sister Wives’: Kody Gives Meri A Chance To Fix Their Marriage By Following A To-Do List”