Despite facing strong criticism for stepping down as senior members of the royal family and leaving behind the U.K., Prince Harry and his wife Meghan Markle and enjoying a breath of fresh air in the former actress’ native Los Angeles.

Finding Freedom: Harry and Meghan and the Making of a Modern Royal Family author and Royal expert Omid Scobie, said on the Heirpod podcast that Markle has more freedom when it comes to speaking from the heart on various topics including gender equality and racial injustice. Pointing at her speech at the Girl Up Leadership Summit last week, Scobie said Markle didn’t use a structured speech which is usually the trend when British royal family members engage with the public.

“This was Meghan really being able to talk without the constraints of some of the things you might have to bear in mind when writing a speech as a working member of the royal family,” Scobie said, according to U.K.’s DailyMail. Noting that she was a little punchier in her speech as compared to what the people have seen in the past, Scobie admitted that Markle probably spent a lot of time preparing for this speech.

“She spoke more from the heart than from a script,” he added. Earlier this year, Page Six reported that Markle and Prince Harry had a meeting with Scobie and Carolyn Durand regarding a tell-all that revolves around their decision to step down as senior members of the royal family. Finding Freedom is slated to release on Aug. 11 by Dey Street Books.

The couple announced they will step back as senior members of the royal family on Jan. 8. They revealed that they fancy working independently, dividing their time between the United Kingdom and North America. The Duke and Duchess of Sussex said their decision comes after several months of reflection and internal discussions. 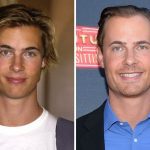 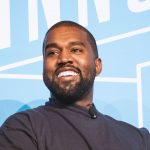 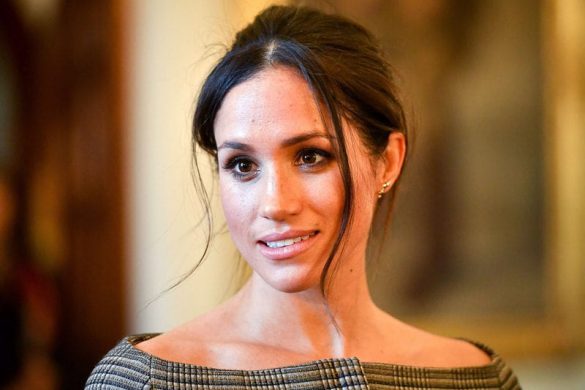 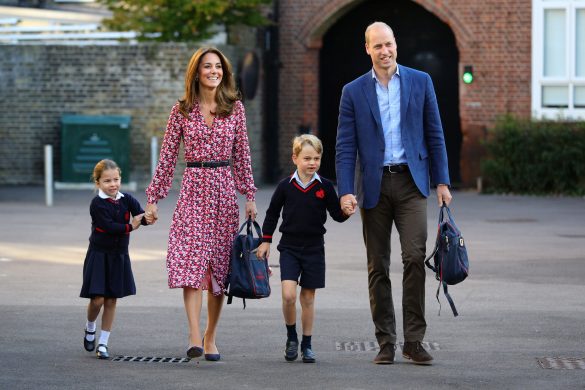 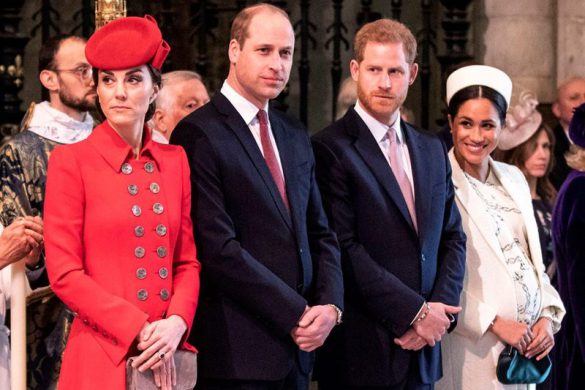 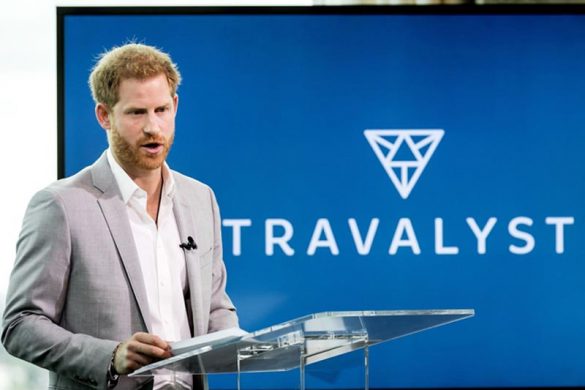 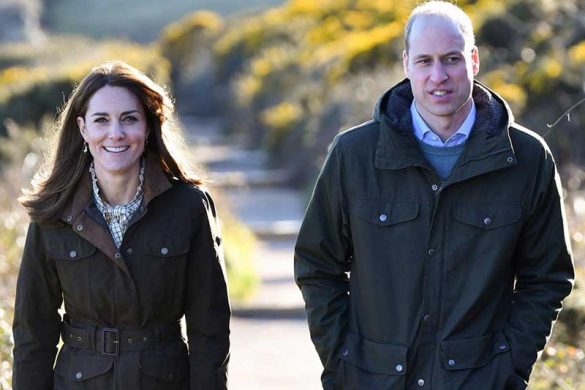