Prince William and Kate Middleton are planning to keep Princess Charlotte home despite schools likely to reopen during the summer.

According to a report from The Sunday Times, Duke and Duchess of Cambridge are seriously considering keeping their son Prince George, 5, and daughter Princess Charlotte, 6, together and stick to their newly-designed lockdown routine, amid the coronavirus pandemic. Both George, as well as Charlotte study at Thomas’s school in Battersea, which is located in southwest London. 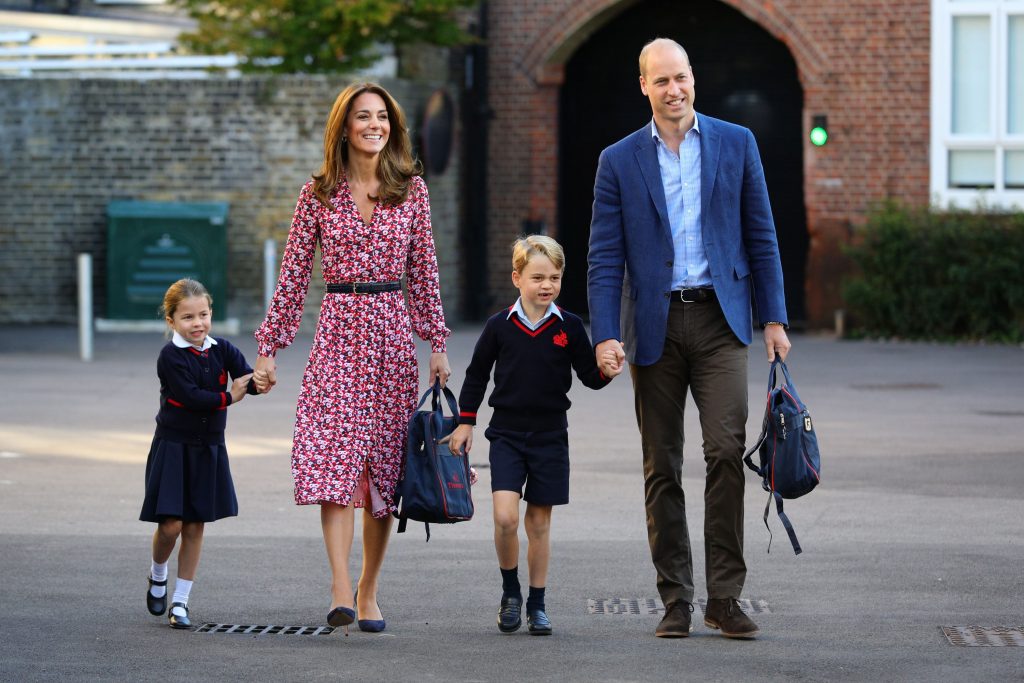 While Prince George is still in year 2, Princess Charlotte is in reception at the moment. Thomas’s school in Battersea is slated to follow government guidance and bring children in reception, year 1, and year 6 back into the classroom. The private school is expected to make a final decision this week.

The Royal couple is bent on sending bother their kids at the same time. In an interview earlier this month, Kate shared details about how her family, including Prince Louis are surviving the lockdown, pointing out that they are stuck with homeschooling again.

She also clarified that they are fine with homeschooling their kids, considering these are unprecedented times. Aside from that, the Duchess of Cambridge opened up about the problems associated with homeschooling her children. George insists on doing all of Charlotte’s projects such as making spider sandwiches, which he understandably finds more interesting as compared to how literacy work.

During the interview, she said they have been keeping in touch with the rest of the royal family members via video chat. Kate also admitted that it is harder for them to adopt this method of interaction as they are not well acquainted with FaceTime. She particularly finds it hard to explain video calling to her kids but expressed gratitude to the schools for supporting them.