Meghan Markle and Prince Harry welcomed their daughter into the world and named her Lilibet.

A source told BBC that the couple did not ask the Queen about giving their daughter, the Queen’s nickname which has been among family since her childhood. After a whirlwind year that saw Meghan Markle and Prince Harry starting a new life in California, the pair is finally settling into life as a family of four. 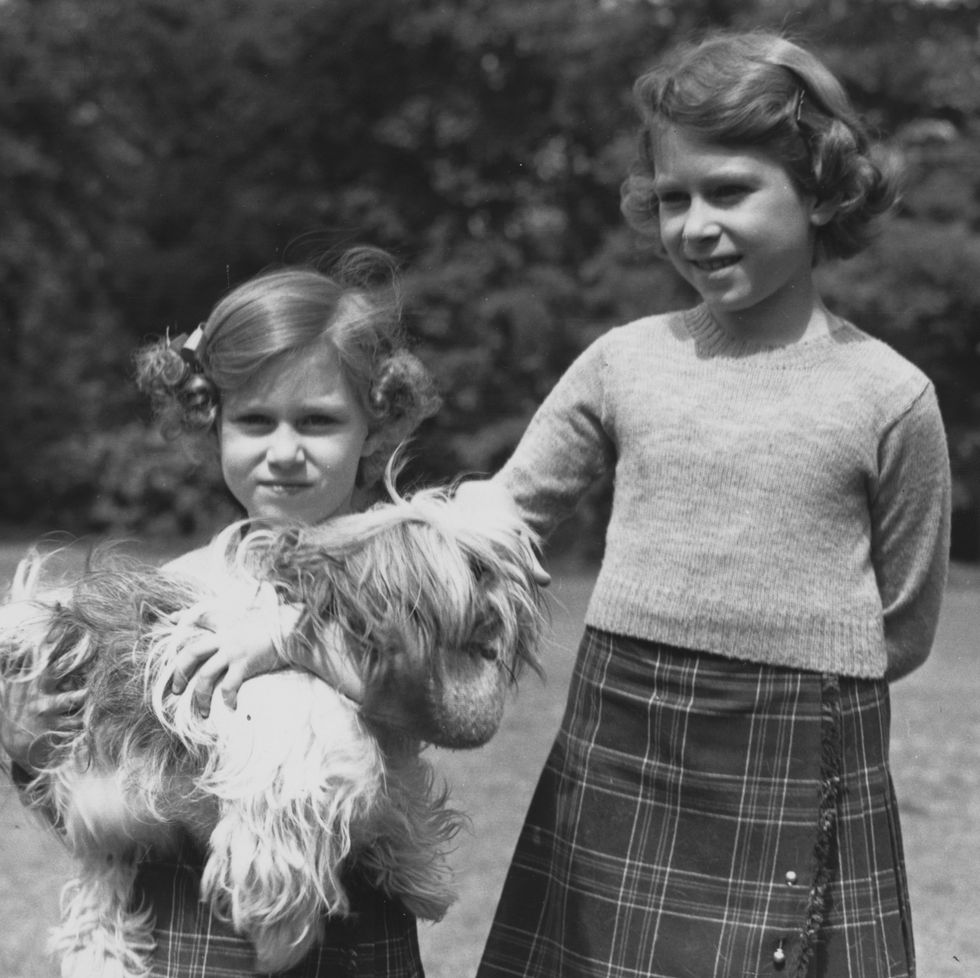 After Lilibet Diana Mountbatten-Windsor was born on June 4, she had an important meeting with her namesake, Queen Elizabeth via a video call. She has already made history in her first week as the first child of senior members of the royal family to be born in the United States.

The Duke and Duchess of Sussex “were very excited and couldn’t wait to share that their daughter arrived” as soon as they returned home from Santa Barbara Cottage Hospital, not far from the family’s home in Montecito, California,” a source told PEOPLE.

Harry and Meghan had shared their daughter’s name ahead of her birth with her grandmother. The couple drew inspiration from Queen Elizabeth’s childhood nickname for their baby’s name.

Royal historian Robert Lacey says Prince Harry and Queen Elizabeth share a “remarkable bond” that has grown in the years since Diana’s sudden and shocking 1997 death.

“She was a sort of stepmother for both Harry and William,” notes Lacey. “We have all focused on her coaching of William as the future King, but we are realizing now the importance of the emotional bonds that she’s been able to establish with Harry and their ability to talk to each other directly. That affection remains.” 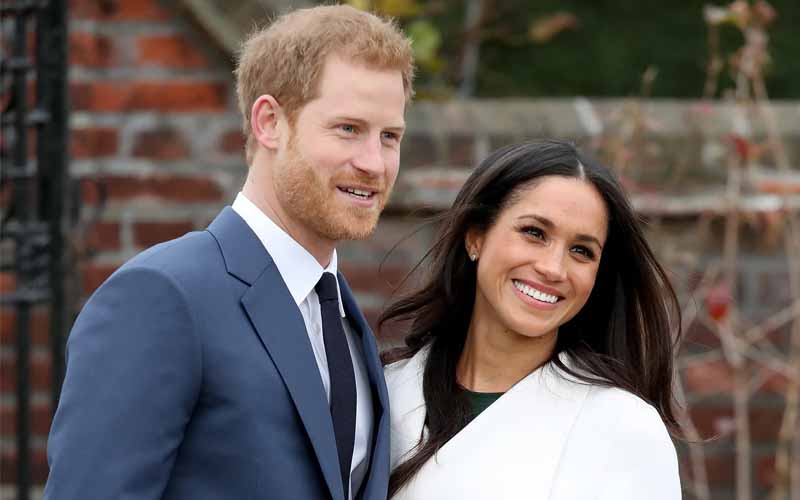