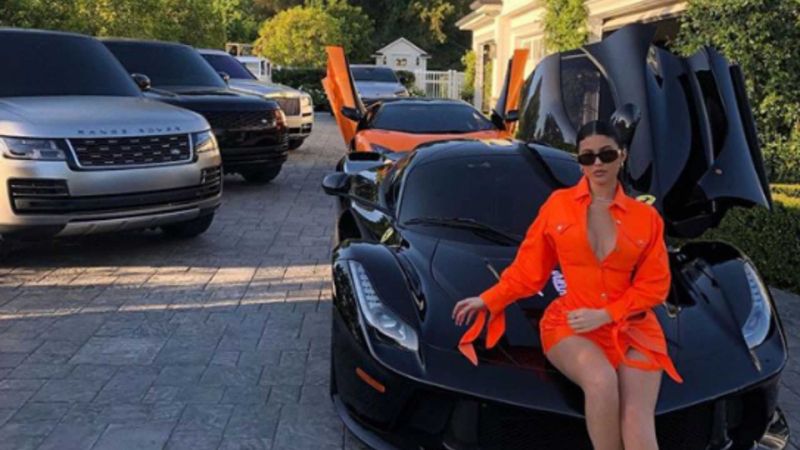 American model Kylie Jenner has been flaunting her wealth on social media platforms for quite some time now, and her fans aren’t appreciating this behavior amid a still-raging pandemic.

Kylie Jenner was recently showing off her steeply-priced Prada bags that she got for her daughter Stormi, and a new Rolls Royce decked out with a pink interior in a story on her Instagram account. According to some fans, it is tone-deaf that she continues to use her social media platform for showcasing these content during these unprecedented times.

No doubt, that Kylie Jenner is a person who has a wealthy bank account. So seeing her spending money on overpriced handbags for her toddler and a custom luxury car is not such a big deal for her fans. Just like her, Kylie’s sisters have a reputation for spending a lot of money on various luxurious items as well.

In one of Kylie’s Instagram post, her daughter Stormi was spotted carrying a new Louis Vuitton mini handbag that the KUWTK star gave her as a gift. She later posted a picture with other four Prada bags of various colors she got her daughter and captioned the story “Had to get her all the baby Pradas to match mommy.”

It is very common for someone like Kylie Jenner to spend thousands of dollars on such expensive bags, but many fans think that she is only doing this to stay under the spotlight. One fan wrote on Reddit, calling Jenner’s display “disgusting” since people are currently suffering economically during the coronavirus (COVID-19) pandemic.

One Redditor compared Kylie Jenner’s actions to Marie Antoinette’s ‘let them eat cake,’ as she has been showing off her 60 million dollar custom jet, 30 million dollar house, custom Rolls Royce, recent luxury vacation with a bunch of people, involved in parties during corona, and Prada bags even for her toddler.

However, some fans don’t have any issues with Kylie’s behavior. One Redditor admitted, “It’s gross that she flaunts it nearly every day, but I can’t blame her for wanting to buy, buy, buy. We live in a very materialistic society anyway where everyone wants to flex.” 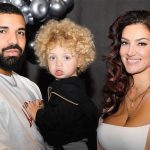 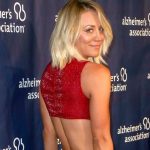