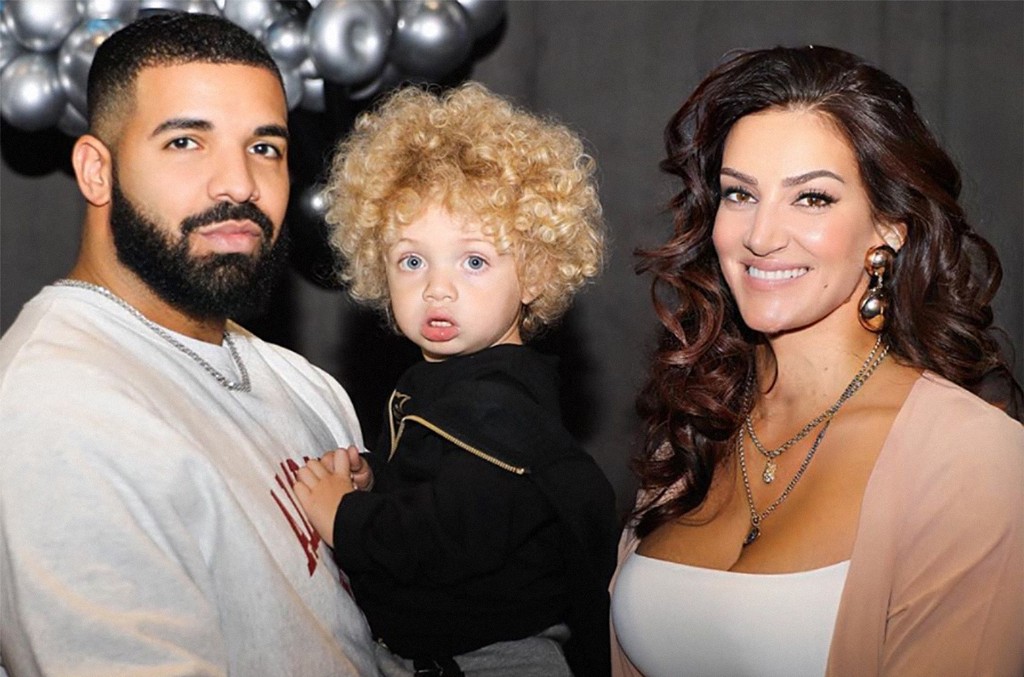 DJ Khaled had dropped two songs featuring the Canadian Drake on 17 July. One of the songs named ‘Greece’ seems to be referring to Sophie Brussaux, mother of his son Adonis.

“Speedboats, baby, in Nikki Beach”, this line is from the song Greece which cause fans to guess that is Drake giving a shoutout to Sophie. Nikki Beach Worldwide is a luxury beach club brand that has locations around the world, including in Greece and Sophie is a big fan of the ultra-posh clubs. Anyhow yet, Drizzy has not addressed the speculation about the song.

A source close to the Canadian born rapper tells HollywoodLife EXCLUSIVELY that Drake treats Sophie with love. But by this nobody can’t say that they’re a couple.

The relationship between Drake and Sophie is amazing but it doesn’t go any further than co-parents. Since she has moved to Toronto with his son Adonis, Drake is very happy because he loves having his son close by. The rapper’s family has come closer to Adonis and with Sophie too. Drake does everything possible in the world just to give his son the best life he can get and this also includes treating his son’s mother with nothing but love and respect, the source added.

Whoever is a fan of the Canadian born rapper must be knowing that his son Adonis was born in 2017, but he didn’t show his son until 2020 when he posts pictures of the adorable tot.

While speaking to Lil Wayne on the Lil Wayne’s talkback show, Drake said, “I posted those pictures. It was great for me. It was great to just share that with the world and I just felt like … It wasn’t even anything I talked to anybody about or anything I planned.”

After seeing the pictures of Adonis, fans were shocked by his curly blonde hair and bright blue eyes. They were surprised by the looks of his son as they were matching a lot to Drake’s mom Sandy Graham.

“Drake’s son resembles his MOM so much. I think that is beautiful because Drake adores his mother so much. Best blessing ever.” one fan wrote on Twitter. 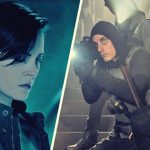 Netflix’s The Old Guard: The Comics VS The Movie – Charlize Theron 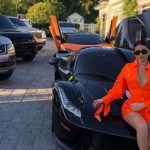