The lives of Kardashian have undergone a radical overhaul since Keeping Up with the Kardashians premiered in Oct. 2007.

The hit reality show is in its 18th season. Kim has started a family with Kanye West, while Kourtney has left Scott Disick. The Jenner sisters have grown up, garnering more popularity than some of their sisters.

Fans of KUWTK were waiting with bated breath to witness the events that would take place in the family this year, but the series had to be put on hold citing the COVID-19 pandemic. Much to the delight and relief of the show’s huge fanbase, E! has confirmed that
Keeping Up with the Kardashians will return in Sept. 2020.

The show continues to be subject to all sorts of speculations, particularly surrounding the new episodes. Keeping in line with that, fans have come up with theories about the new Keeping Up with the Kardashians episodes.

The on-again-off-again relationship between Kourtney and Scott has been a major plotline on the show. They never tied the wedding knot, but the former couple shares three children who they co-parent.

Earlier this year, Kourtney announced that she’d be spending less time on the show in a bid to keep her relationships out of the public eye. “If Kourtney [sic] and Scott were going to get back together (heck if they already aren’t) I don’t think Kourtney [sic] would let it be on the show she said she isn’t showing her relationships anymore and I don’t blame her,” one fan on the KUWTK Reddit page wrote.

Furthermore, fans also expect to see Kris Jenner upset about not being able to hug Kourtney on her birthday amid the still raging pandemic. The influential family can’t see each other as often as they used to due to the COVID-19 pandemic.

Kim and Kanye’s marriage has been public recently. Fans of KimYe have raised concerns about Kanye’s mental illness, and are wondering if this is affecting their marriage.

While some fans suggest the couple would divorce, others claim Kim will not leave Kanye alone in such an erratic mental state. Fans expect the new season to feature at least one scene with the makeup mogul dealing with her husband, followed by a confessional where she opens up about dealing with Kanye.

Khloe Kardashian and Tristan Thompson have been quarantining along with their daughter True, sparking rumors about their reunion. Some fans doubt Khloe would be interested in getting back with Tristan after he allegedly cheated on her. 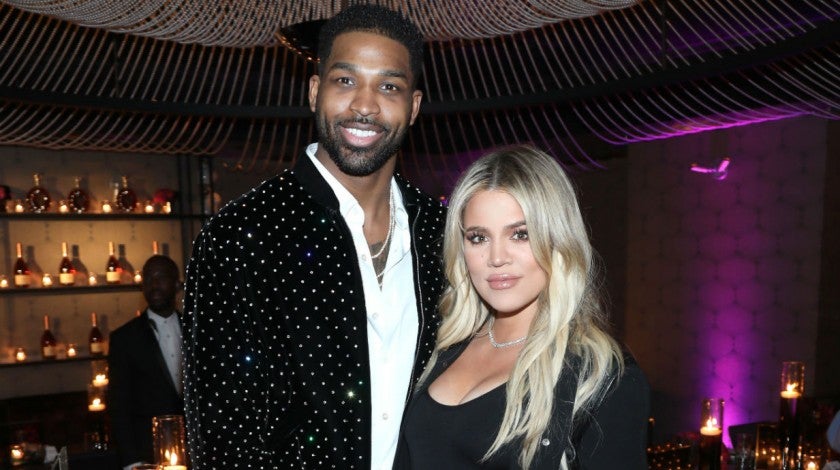 Fans expect a lot of cute scenes of Tristan with their daughter and try and get viewers to forgive and forget, but the relationship will remain platonic. Moreover, some fans think Thompson will redeem himself, and others tout him as a “man-child who didn’t care enough about her feelings,” and will start cheating as soon as he is out of quarantine.

While nothing is set in stone yet, ardent fans of the show who know the family continue to make educated predictions. At least a few of them are likely to come to fruition.

’90 Day Fiance’: Will Mike’s Mother Play A Role In Her Son’s Split From Natalie