Everything You Need To Know About Maharashtra Lockdown: Five-Level Unlock Process

Chief Minister of Maharashtra, Uddhav Thackeray’s office took to Twitter on Saturday to announce the “level of restrictions for breaking the chain.”

The office has informed via Twitter that they will be implementing relaxations based upon relaxations and positivity rates in districts and cities. Along with the tweet, the Maharashtra government has revealed their detailed five-level plan to start the unlocking process as the COVID-19 situation improves in the state.

?Level of restrictions for breaking the chain ? pic.twitter.com/XV27TluWzC

Although cities like Mumbai, Nashik, Pune, Pimpri-Chinchwad, Aurangabad, Solapur, and Nagpur will be considered as administrative units.

Essential services: All the shops and establishments will be allowed to function in Level 1 and 2 while they will have to shutter down after 4 pm in Level 3 and 4 areas on all days. In Level 5, the shops will stay open till 4 pm on weekdays and stay shut on weekends.

Non-essential items: The establishments will function as usual in Level 1 and 2, and stay shut after 4 pm in Level 3. They will not be allowed to open at all in Level 5.

Malls, theatres, and multiplexes: These establishments can resume normal operations in Level 1 while they will have to function with 50% capacity in Level 2. They will stay closed in Level 3, 4, and 5.

Restaurants: In Level 1, restaurants can function as usual, while in Level 2, they will have to run with only 50% capacity.

For Level 3, they can have a 50% capacity till 4 pm and will only be allowed takeaway and parcel services after that and on weekends. People in Level 4 areas will not be allowed to dine in but only parcel and takeaway services. In Level 5, only home delivery is allowed. People cannot visit restaurants.

Marriage functions: There are no restrictions on functions in Level 1 areas. In Level 2, a marriage ceremony can take place with 50% of hall capacity and a maximum of 100 people. The number has been restricted to 50 in Level 3 and 25 in Level 4. Only family members are allowed to be present for functions in Level 5 areas. 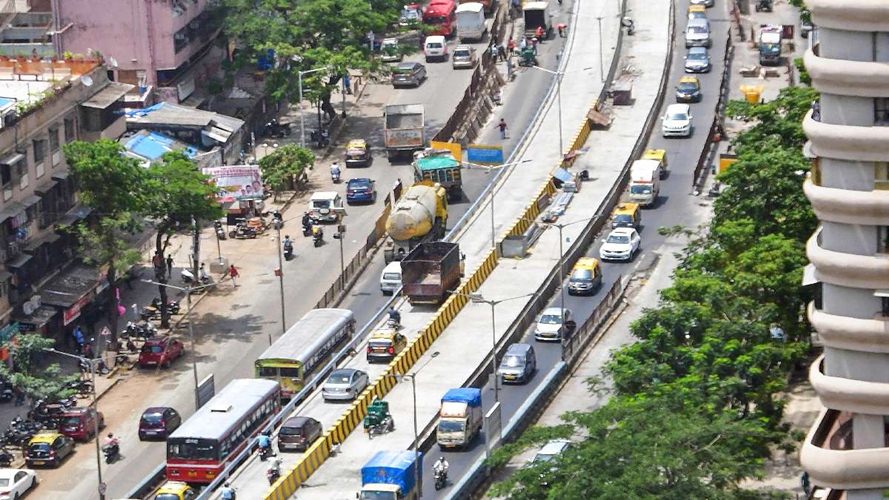 PrevPrevious’90 Day Fiance’: Michael’s Family Call Angela Selfish After Finding The Cost Of Her Plastic Surgery
Next’90 Day Fiance’: Yara Prepares A Special ‘Beer’ For Jovi; It Wasn’t What He Was ExpectingNext