Michael Ilesanmi’s family is busy judging Angela Deem’s surgery cost. While Michael and his family have been demanding a baby from the start, Angela didn’t seem interested in being a mom.

The 55-year-old American grandma is focusing on looking younger for Michael, ScreenRant reported. In line with her plan, she went on to lose 100 pounds, leaving Michael visibly unhappy on each week of 90 Day Fiance: Happily Ever After? shows.

During episode 6, Aunt Lydia reacted to the price of her plastic surgery. While Angela has been going through different procedures including a gastric bypass surgery to live longer for her Michael and her grandkids, her boyfriend was seen complaining to Aunt Lydia about Angela’s facelift in episode six.

During the scene, Aunt Lydia said, “Angela is very selfish,” adding that Angela is ruining her marriage with Michael because she “likes doing whatever she wants to do,” because of the age difference.

Aside from that, she screamed upon learning that Angela’s facelift cost $25,000 ($11.5 million in Nigerian Naira). Another of the family members asked, “What does she think you need more, a baby or a facelift?”

After the scene aired, many 90 Day Fiance fans claimed they were also shocked to hear the facelift fees. One fan expressed their doubt at Michael ever making it to the U.S. and advised him to settle down in Lagos with a woman closer to his age.

TLC viewers slammed Michael for sharing everything going on in his marriage with his family members and for starting extra drama, with one fan asking, “I mean, isn’t it her money? Why are people outraged?”

Moreover, fans dragged Aunt Lydia for saying that “men call the shots” in their culture and even mocked her for discussing the cost of Angela’s surgery “as if the money is coming out of their pockets.”

In an earlier episode, Angela declared that Michael having “the audacity” to think that she’s saved up her money to have a baby, rather than work on herself is “totally absurd.” However, most fans think the franchise is paying for Angela’s surgery. 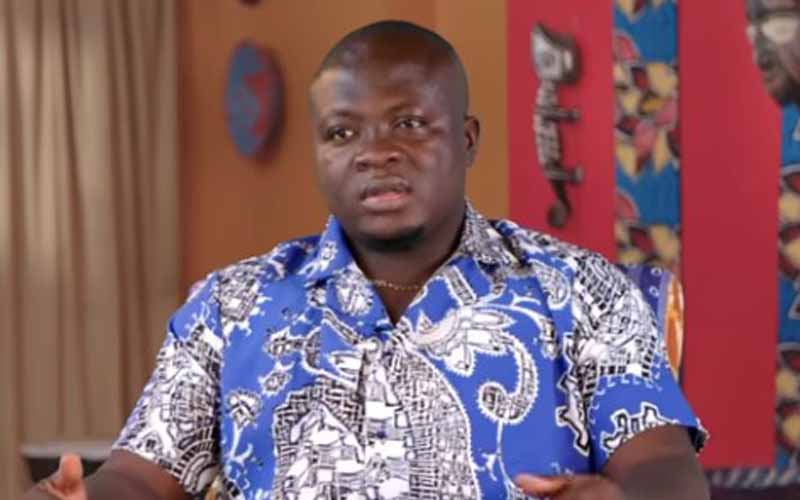