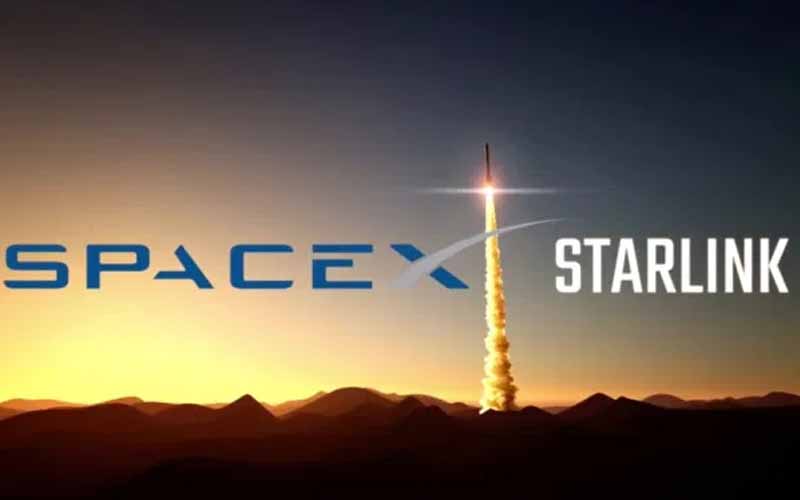 Elon Musk: SpaceX is gearing up to make satellite Internet available to the education sector in a bid to bridge the digital divide.

SpaceX’s Starlink satellite internet service is collaborating with a Texas school district to make free broadband available to several families in the surrounding rural area by 2021. This is the first time Elon Musk’s aerospace company has partnered with a school district to use Starlink to the Ector County Independent School District, which announced the collaboration on Oct. 20th.

The school district will initially provide 45 families living in rural Pleasant Farms with high-speed internet, before extending the service to 90 other families. According to a local media company, Odessa America, the project will set the company back a whopping $300,000 with half of the funding coming from education advocacy group Chiefs for Change.

“Our research clearly shows that the lack of broadband access is a crisis in Ector County,” the school district’s superintendent Scott Muri said in a statement.

The district, west of Dallas, Texas, needs broadband access to enable online learning during the coronavirus pandemic, which has led to schools across the country being closed or restricted to the number of students in physical classrooms. The district’s own surveys show 39 percent of families either have limited or no access to the Internet. SpaceX’s Starlink has accepted the challenge to fill this gap.

The company’s system currently dols out download speeds of 100 Mbps, with a latency of around 30 milliseconds, which is similar to the ground-based Internet. SpaceX plans to bring satellite internet to Texas, an American state in the lower latitudes. The company has assured it will soon be rolling out a public beta for Starlink, but in the higher latitudes for locations in the northern US and southern Canada.

By next year, SpaceX plans to put more satellites into orbit in its attempt to power the Starlink network, and enhance broadband coverage. Starlink operates more than 800 satellites, but the target is to have thousands more in orbit. The company is expected to roll out the satellite Internet system to users around the world in 2021, however, details about the cost are still scarce.

The Ector County’s Independent School District believes that Starlink will permanently fix and solve the broadband problems across the state. Watch this space for the latest tech news!