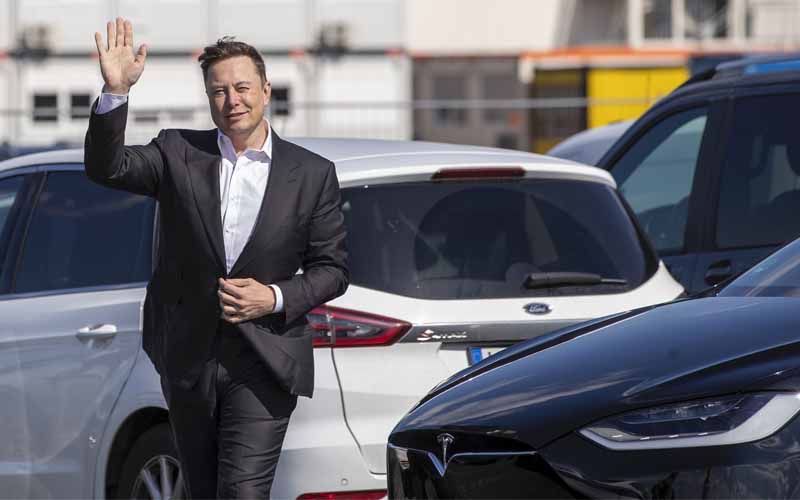 The Bloomberg Billionaires Index, which shows the daily ranking of the richest people in the world, showed Elon Musk surpassing Bill Gates and becoming the world’s second-richest person. This leap in the ranking comes in the wake of Tesla shares officially being added to the S&P 500 stock index.

This triggered a new wave of buying stocks in the electric vehicle manufacturer and nudged the Tesla CEO just slightly passed Bill Gates, whose net worth is US$129.5 billion. Bezos, on the other hand, retained in the spot at the top.

For those unaware, Gates’ net worth would have been higher if he wouldn’t have given more than $27 billion to the Bill & Melinda Gates Foundation since 2006. Like fellow billionaire, Warren Buffet, Gates had made a pledge to give a major portion of his fortune to charity, including $100 million to fight the COVID-19 pandemic.

This does not undermine Musk’s vast influence. Aside from spearheading Tesla, he holds the chairman position of the Musk Foundation, which backs science and engineering education, pediatrics, human space exploration, advocacy, and research renewable energy.

Touted as the world’s most valuable automaker, Tesla manufactures only a handful of vehicles as compared to industry leaders such as General Motors and Toyota. It would be hardly surprising if Tesla’s stock matures further.

Gates and Musk have engaged in verbal spats in the past. Musk even ridiculed the 65-year-old business magnate for knowing nothing about electric cars. While responding to one of his Twitter followers who asked about Gates’ declarations on electric trucks, Musk said he has no clue.

Earlier this year, the Microsoft co-founder said he wasn’t a big fan of Tesla cars, noting that he wouldn’t even buy one. “My conversations with Gates have been underwhelming tbh,” Musk responded. Watch this space for the latest news.