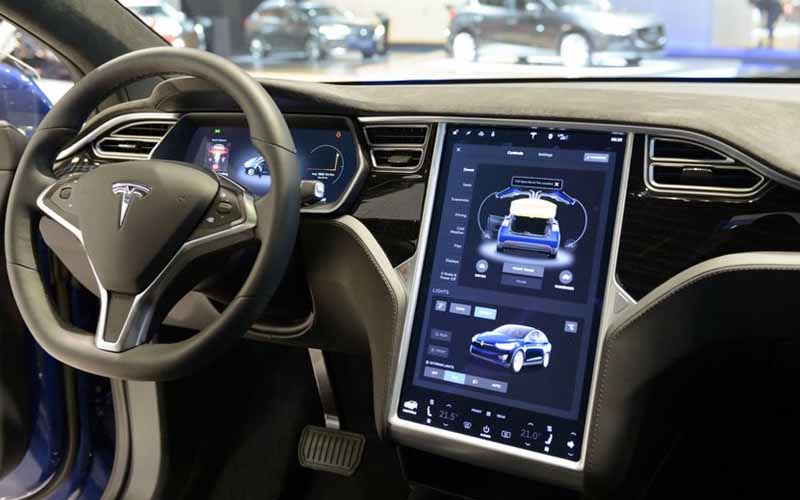 Elon Musk’s Tesla is gearing up to launch its full self-driving driver-assistance system as a subscription next year.

Tesla owners will soon be able to get their tech greedy hands on the company’s most advanced driver-assistance system in installments, rather than shelling out a considerable amount of money for a feature that is yet to be made available to the public,

Tesla’s full self-driving” package will go up for grabs in the form of a subscription starting in early 2021, the electric car company’s chief executive Elon Musk said in a tweet. Tesla’s cars are equipped with Autopilot, which alludes to a driver-assistance feature that can be used to accelerate, brake, and steer automatically.

Absolutely. We will release FSD subscription early next year.

The full self-driving package will set you back $10,000. It adds capabilities that enable cars to park themselves, identify stop signs, traffic lights, and change lanes. None of these features make Tesla’s fully autonomous, despite their branding. According to the US government, no vehicle available on the market today is capable of driving itself, according to Business Insider.

Tesla made a beta version of the hotly-anticipated feature available to some owners back in Oct. The early videos of the beta in use showed the risk of allowing consumers to test out software not yet ready for primetime on public roads.

Several recordings shared online depict situations where drivers get involved suddenly to avoid vehicles from breaking traffic rules or crashing. Touted as the feature’s precursor, Autopilot has received criticism for what critics claim is a misleading name.

Its been accused of leading to crashes involving inattentive drivers in the past. The US National Highway Traffic Safety Administration has analyzed Autopilot’s role in over a dozen of traffic incidents in the past four years. Musk has said that Tesla will release “full self-driving” to the public by the end of this year, but the billionaire has a reputation for setting and missing aggressive goals for Tesla’s self-driving ambitions.

Back in 2015, Musk predicted that Tesla’s fully autonomous vehicles would be ready by 2018. A year later, he said Tesla would drive itself coast to coast in 2017. Last year, Musk said he was certain that a Tesla “will be able to find you in a parking lot, pick you up, take you all the way to your destination without an intervention – this year.”