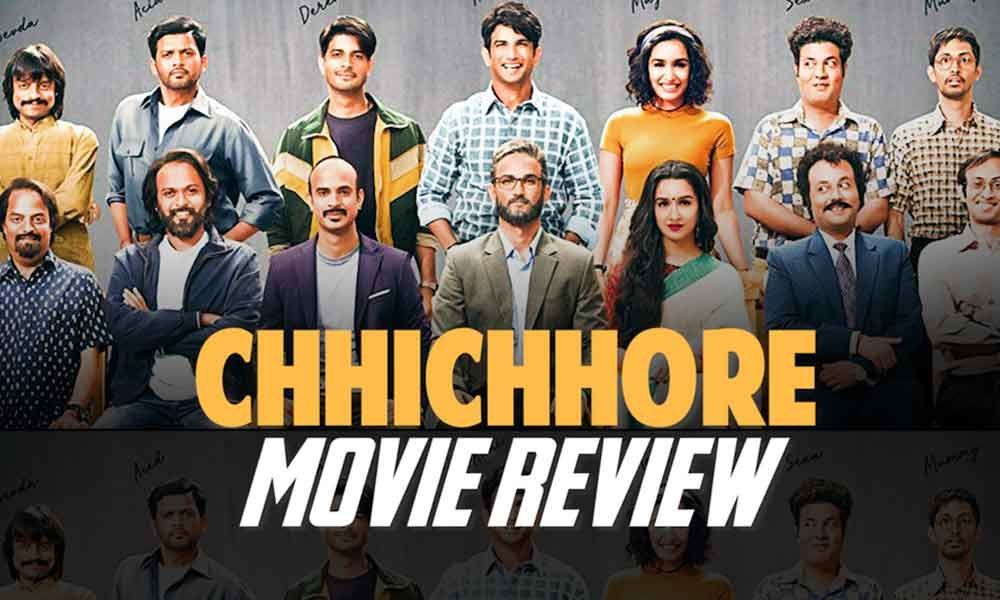 Chhichhore Box Office Collection & Review: Chhichhore will take you back in time. It is a sort of movie that you can relate with your own version of the story. Being said that, can you compare this movie with 3 idiots?

Well, the benchmark of 3 idiots is pretty high and comparing it with any new release is not fair. Although, at the start of the movie it does give a Deja Vu of 3 idiots but trust me this one is completely different.

Story: I would like to refer 3 idiots again to explain the story. Do you remember, the scene where Silencer is distracting every student, one night before the exams? Exactly! That’s the whole movie about.

In 3 idiots, it was shown as an evil part but in Chhichhore, the whole story is based on how Sushant Singh Rajput and his friends win by not their talent but by distracting opponents.

Box Office: The budget of the movie is 70 Cr and within a week the movie has already recovered 68.63 Cr. Even though the movie is available in the cinema houses along with big movies like Mission Mangal and Saaho. Chhichhore is doing decent business at the box office.

Let’s talk about the most important aspect of the movie: Characters

Sushant Singh Rajput‘s character is cute in his young days but when the old Sushant appears (due to his fake beard), it looks odd. Thanks to his acting which saved the boat.

Shraddha Kapoor‘s role could have been played by any actress, the only difference between young and old Shraddha was her clothes.

Varun Sharma rocked the party, no matter young or old. His character, SEXA had the biggest laugh amongst all. His timing is excellent, dialogue delivery is fantastic, and his expressions are just perfect.

Naveen Polishetty played Acid and did a decent job. Looking forward to seeing him more as the actor has an immense amount of potential in playing a variety of roles.

Tahir Raj Bhasin comes mostly in the other half of the movie but kills every time he is on-screen with his presence. If the creative team has put more efforts into his character, he would have definitely looked better in scenes where he is playing sports.

Prateik Babbar played a negative role and did complete justice to his character. Even though the character is negative, you will never hate him unless you are a teenager.

Saharsh Kumar Shukla, Nalneesh Neel, and Tushar Pandey are few other names that shined well on-screen. Last but not least, Ranjan Raj (Kota factory fame) had a screen time of hardly 120 seconds but trust me, he nailed it!

Comments: Looks like the team wasn’t confident about the movie, you could see the amount of efforts put into the making isn’t good enough for this amazing script. What saved the movie? Good performance by the characters. All characters have two versions, Young and Old. Young ones are natural, but old ones look funny because of their poor make-up.

Final Verdict: Without comparing, just go and enjoy the movie. It is definitely worth watching. It is a clean movie and it can be watched with family and friends.

Rating: Let’s suppose if 265 is Excellent, 15 is Super Hit, then I would give this movie a rating of 37. Did you understand the ratings? You don’t need to, just go and experience the fun.

For more reviews, keep visiting WittyScoop.com, also don’t forget to leave your valuable comments down below because I read them all! 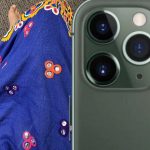 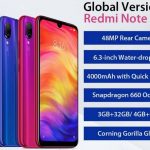 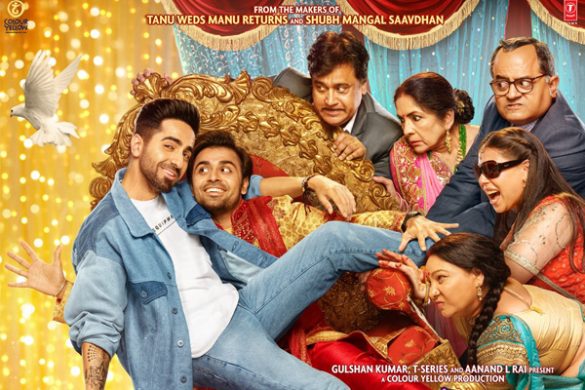