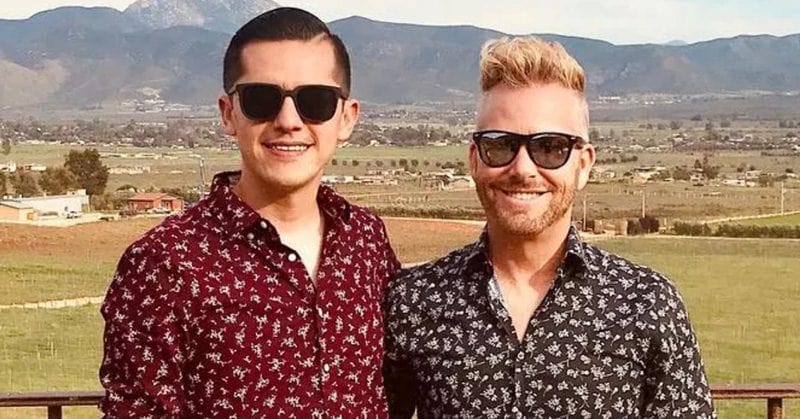 90 Day Fiance: The Other Way star Kenneth Niedermeier tried very hard not to cry after watching the not-so-welcoming reaction of fiancé Armando Rubio‘s family to their engagement news.

Just one week after he moved from Florida to Mexico, Kenny popped the question to Armando, hoping that he was equally interested in starting a life together. Following their engagement, the couple decided to travel back to Armando’s hometown and pick up his daughter, Hannah, who had to stay with his parents while the new couple adjusted to their living arrangements.

Before moving with Kenny, Armando made sure that he came out to his parents, however, this didn’t stop him from being nervous about announcing his engagement. He thought his mother Virginia, and dad, Armando Sr. would not react well to the news.

As soon as they arrived at Armando’s family’s home, Hannah ran up to her dad and gave him a big hug, but Kenny did not receive a warm welcome from Virginia and Armando Sr. Virginia said in a confessional that it was strange for her to see her soon with a male partner.

Armando Sr. initially refused to come out to see his son and Kenny but agreed after Virginia insisted. He said hello and shook Kenny’s hand, before returning inside his home while the other joined the rest of Armando’s family for a chat in their yard.

Armando expresses disappointment at his father’s brief interaction with his fiancé, but he understood.  “I know my dad. He’s having a tough time with this,” he said in his confessional

He said he would wait patiently for his father to be ready to accept Kenny as his partner. After returning to the yard, Armando translated a conversation between him and his mother.

After his chat, Armando announced his engagement to Kenny to the rest of his family. “He asked me to marry him, so we are getting married,” he said, showing off his ring. His family was shocked and remained silent.

“It wasn’t like a spur of the moment thing,” Kenneth said in a bid to explain that a lot of thought had gone into their decision. After remaining silent for a few minutes, Kenny and Armando asked Virginia what she was thinking. “Truth be told, I wish he would have told me first,” said in her confessional.

“I look over at Armando’s mom and she’s looking directly at the ground. I can tell that she’s embarrassed, that she’s hurt by this announcement,” Kenny told the cameras. “It’s sad and I’m sad for Armando that his mom took it as something horrible and not something beautiful.”

90 Day Fiancé: The Other Way airs at 8 P.M. ET on TLC. Watch this space for the latest 90 Day Fiance news and updates! 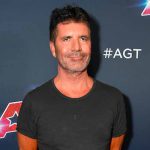 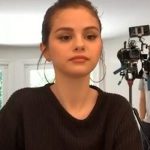 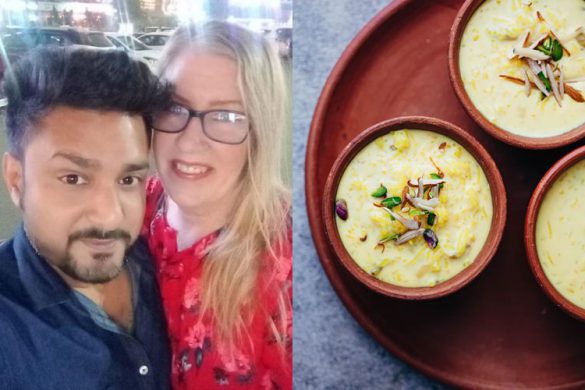 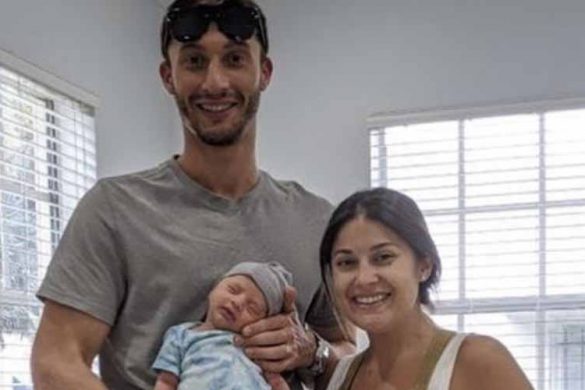 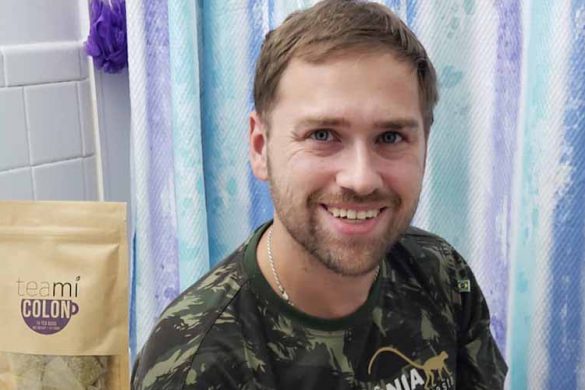 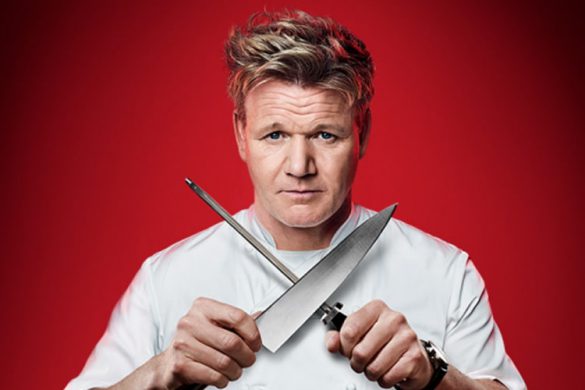 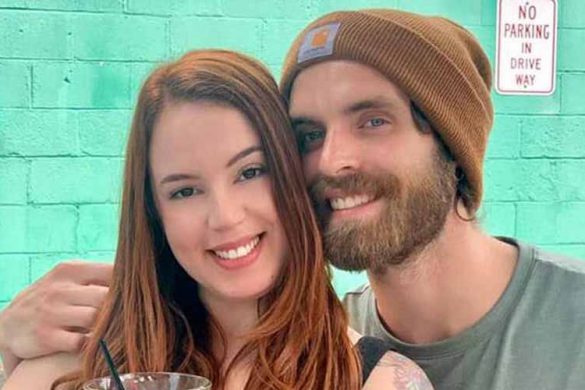 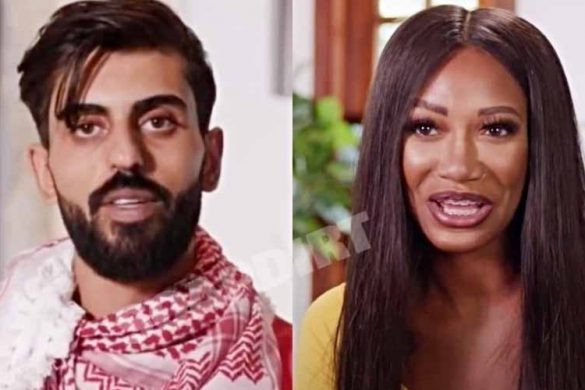 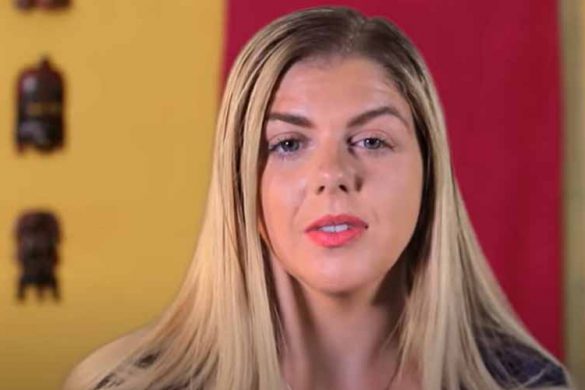