Since Angela lost 100-pounds, she was eagerly looking forward to get compliments from her husband Michael Ilesanmi. In the end, he caves in and declares that the meemaw looking “young” and “lovely.” However, not everybody agrees with Michael. As fans mocked Angela ruthlessly for posting Instagram selfies that highlighted her many wrinkles and unnourished hair. Fans suggested Angela must chop off the dry hair and opt for a bob instead.

Angela looking younger than ever along with her new hairdo. Her outfit was a white T-shirt and black denim. However, it was not her dress, it was her hair talking, she is looking so happy and confident with her new makeover. 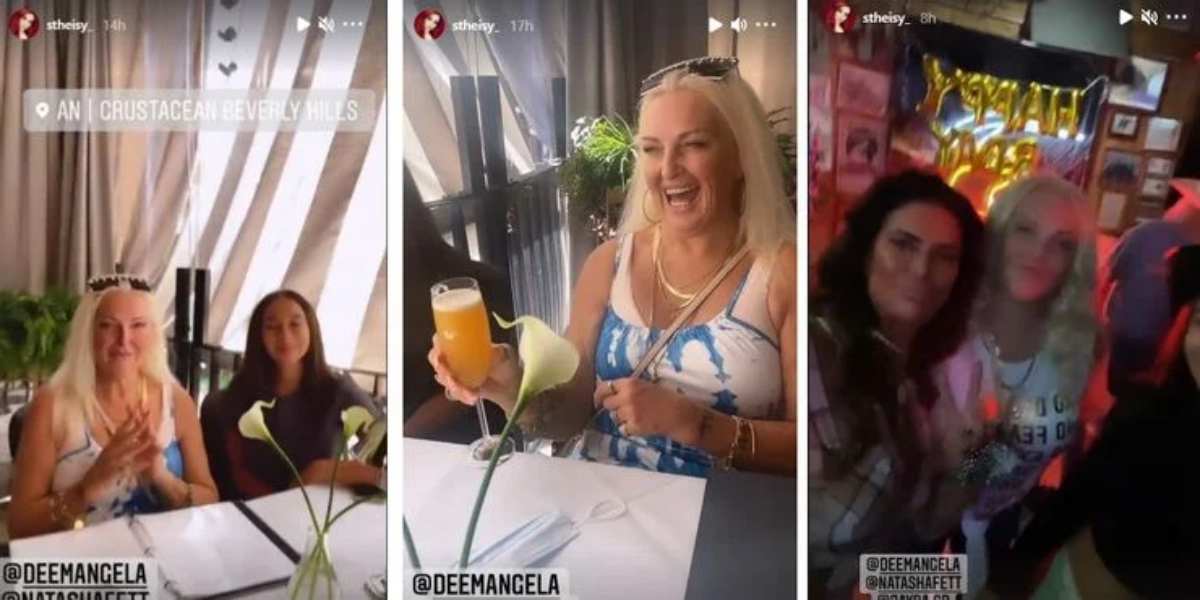 Episode 13 of 90 Day Fiancé suggests Michael and Angela in a higher place. However, the child-toting dilemma has now resurfaced. Michael is stubborn about having a baby, he is suggesting that he would freeze his sperm and transport it to the United States, Angela confessed that she wants to enjoy her new look, she didn’t lose the weight to have a kid.

Angela looking stunning in her new body may have prompted Mike’s decision. However, Angela is having a ball making new friends, and taking frequent trips to party in Los Angeles. Maybe this is Angela’s way of telling Michael that for now, the child can definitely wait.

Yes, you heard it right. Angela has become visible these days promoting a hair straightener on Instagram with before and after comparison pics. Fans reached out to her with their opinion, which the Hazlehurst resident happily accepted.

Angela’s throwback pictures from high school showed her naturally darkish mane. As per 90 Day Fiancé fans, she’ll appear much younger if she stops bleaching her hair and will become a brunette once again. In reality, Angela hasn’t dyed her hair yet, she did get a remarkable hair transformation, as lately promised to her well-wishers on Instagram.