After Tom Bergeron and Erin Andrews, the American actress Tyra Banks is now expected to be the next host of Dancing With The Stars, claims DailyMail.com.

According to the several sources given by ABC, it is confirmed that on Monday, both Tom Bergeron and Erin Andrews were dropped from the hit show and have been replaced with former America’s Next Top Model host. The 46-years-old actress will also be given an executive producer title and on Wednesday, she will be announced as the new host on Good Morning America, the insiders tell DailyMail.com. Most recently, Bergeron had hosted the 28th season of Dancing With The Stars and completed his 15th years with the reality show. On Monday afternoon, the Emmy-winning host had tweeted that the show would be having him as the host anymore. Later, ABC had confirmed that as per the statement not only was Bergeron out but his co-host Andrews wouldn’t return as well.

On Tuesday, a representative for the television personality added in the statement that the move was the network’s call: ‘ABC opted not to pick up Tom’s option. In the fine tradition of Hollywood cliches, they’re “Going in a different direction.”‘

The 65-years-old American actor had also tweeted that recently he came to know about his firing. He said: ‘Just informed @DancingABC will be continuing without me. It’s been an incredible 15-year run and the most unexpected gift of my career. I’m grateful for that and the lifelong friendships made. That said, now what am I supposed to do with all of these glitter masks?’ he joked.

It is confirmed by ABC and BBC studios that Bergeron and his co-host Erin Andrew’s both will not be hosting the upcoming 29th season in a statement. Coming back to Tyra Banks, she is a veteran of show business for more than three decades and has achieved a lot of success in different fields such as modeling, acting, hosting, and producing.

She also hosted her talk show on The CW titled The Tyra Banks Show, which she won’t multiple Daytime Emmy awards for. She also hosted America’s Got Talent during its 12th season in 2017. 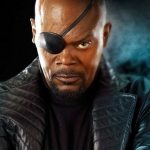 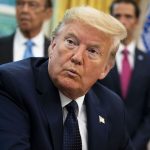 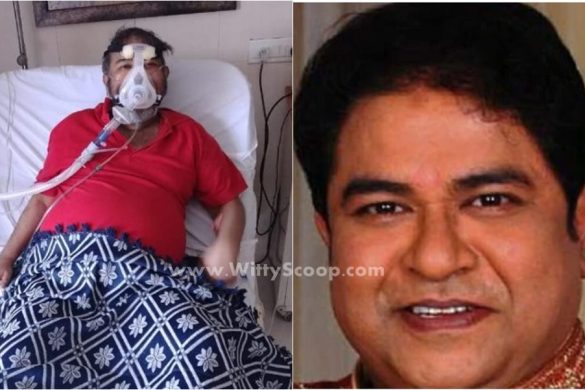 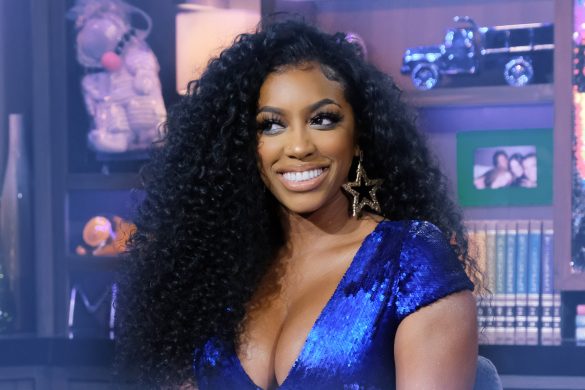