The American actor Chet Hanks aka “Chet Haze’ takes over his Instagram on Friday to say that he thinks a “white boy summer” is coming.

Chet Hanks is a real life Malibu’s Most Wanted https://t.co/E6x9k8LIBK

Malibu’s Most Wanted was actually a biopic about Chet Hanks.

Even the best comedian in the world could never come up with a joke as funny as just a normal thought Chet Hanks has. His brain belongs on a museum https://t.co/87OrXsl96s

Are we sure that Chet Hanks is Tom and Rita’s biological offspring? Something’s just not adding up. pic.twitter.com/2zXXZUsrme

You will never convince me that Chet Hanks is anything but an elaborate prank designed by Hollywood execs to test the limits of Tom Hanks’ marketability. https://t.co/kml5K7RTHa

Imagine being legendary actor Tom Hanks and your phone’s blowing up because Chet Hanks, your 30-year-old son, said it’s gonna be a “white boy summer” https://t.co/E8IvVFRY5x 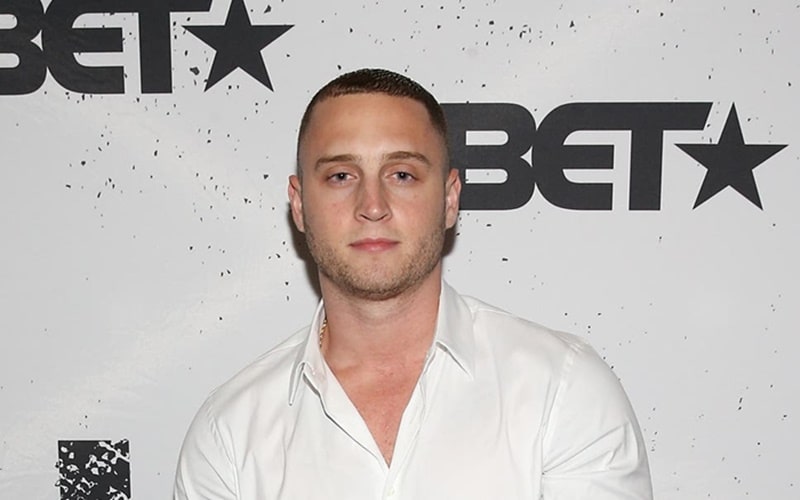