Shroud Leaves A Ranked ‘Valorant’ Match After Being Stream Sniped 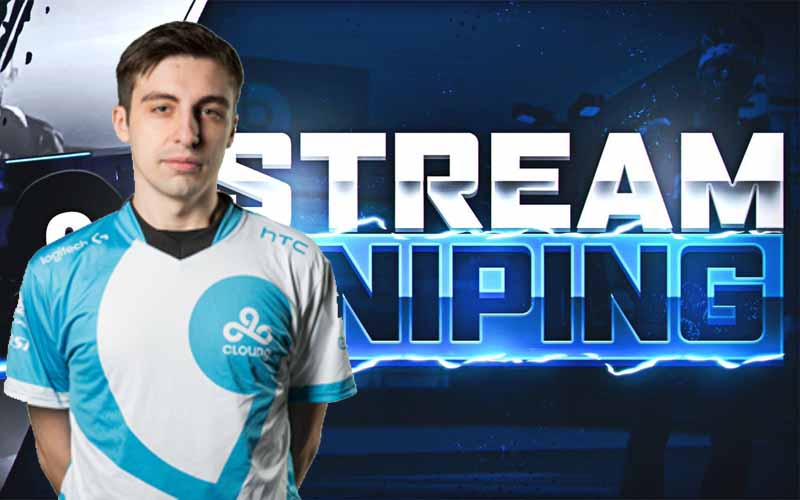 Michael ‘Shroud’ Grzesiek, who hasn’t shied away from expressing his frustration stream sniping, completely lost it during a Valorant ranked match.

Popular streamers like Shroud who like to play competitive games aren’t strangers to stream sniping. This issue has raised a disturbance in the community, given that it ruins the overall gaming experience.

The former pro Counter-Strike: Global Offensive player has been on the receiving end for quite a while now, and much to his chagrin, it has followed him into Valorant. While Riot Games is leaving no stone unturned in a bid to prevent the issue, it continues to plague the title.

During a recent stream, Shroud experienced stream sniping, however, this one was a bit different. The players who took advantage of this loophole were actually great at the game, and stream sniping gave them an unfair edge over Shroud. This led to Shroud unleashing a rant regarding stream sniping.

Shroud Is Tired Of Players Stream Sniping Against Him

Taking some time away from Riot’s hit tactical shooter, Shroud streamed Rust daily. When he returned to the title, he was once again attacked by the stream snipers. The streamer shared his thought while venting out his frustration regarding great players taking advantage of that.

“God, that was the most obvious, b*****t of my life, I mean I get that most times I do get stream sniped, but an actual good player like that, I mean don’t get me wrong that guy was good, that guy didn’t need to stream snipe,” he said.

“He was a good player, he didn’t need to but when it is a good player that does, it feels impossible it feels like, I don’t stand a f****g chance,” Shroud added.

Valorant introduced an anonymous system to protect player’s identities. The feature enables players to keep their identity secret when they play the game. Regrettably, this countermeasure has proved to be ineffective in the case of popular streamers like Shroud, who face these miscreants inside ranked games regularly.

Aside from ruining his gaming experience, this also led the streamer to turn away from the game. It is imperative for Valorant to introduce a strong solution to permanently eliminate this issue. The present solution that involves delaying the stream isn’t suitable, given that most streamers like streaming their games live.

If it is possible, Essentially Sports suggests that Valorant should come up with measures to either censor the kill feed or to turn the screen to black after death to prevent stream sniping. Nevertheless, the title needs more stringent countermeasures to handle the issue that continues to plague streamers like Shroud. 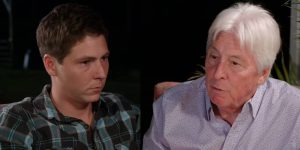