According to multiple reports, after Musk’s comments during the show about the Dogecoin, it falls as much as 29.5% and dropping to 49 cents. Before we look at the reactions, let’s have a look at what he said:

#Dogecoin “TO THE MOON!”- @elonmusk ? pic.twitter.com/Am3ec9mkJM

Considering the Dogecoin crash, one of the users tweeted:

Another user tweeted, “Can you wait in this kind of situation?”

Can you wait in this kind of situation?

A user wrote, “It was the western currency conversation that did it for me” while another one noted, “After watching some of the #SNL last night: I’ve realized @elonmusk is as special as he’s made himself to be. Cool guy and he did great. #dogetothemoon”

You can see the exact moment the “Elon Musk as Wario” sketch started pic.twitter.com/h5LYgxaAgl

While some netizens were upset because of the crash, some fans were hopeful about the spike.

“Elon Musk dressed like Wario and now im down £100. its alright though may be a good time to buy as im positive $DOGE will rise again, i give it like 3 weeks,” a user wrote.

Although the panic situation continued with some users:

What is going on with #DOGE
It seems to dump at zero @Investments_CEO
Are we going homeless @elonmusk ?????!!!!!!! pic.twitter.com/kVbKh5Un7b

Musk had helped drive the coin to new heights on Friday and Saturday after tweeting a picture of himself and a Shiba Inu on the set of the iconic NBC show.

I’m looking for a shiba pup! 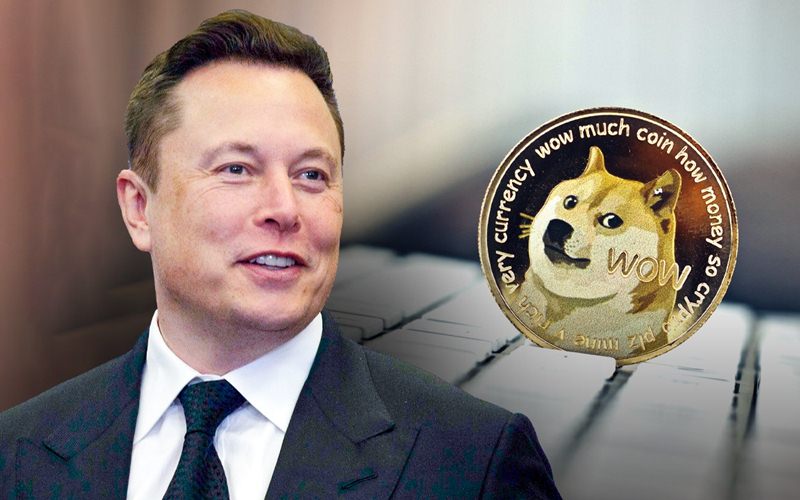