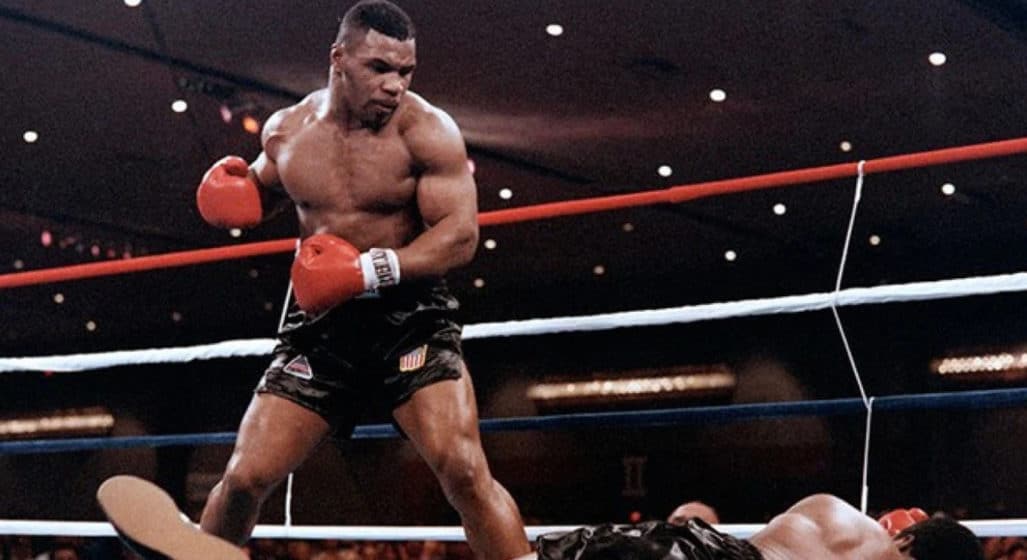 For months now, American boxer Mike Tyson is training continuously to make a long-awaited return to boxing. Finally, after many rumors, Tyson is ready to come back in the ring.

Back in 2015, Tyson left boxing and his fans also thought that they would never see the great Mike Tyson again in the ring. He took 15 years to explore an acting career and start his own business ventures.

Eventually, Tyson has again got the itch to fight. Recently, He started sharing training videos online and began to express his desire to get back inside the ropes. Despite he is now a 54-year-old legend, his boxing skills are as quick and nimble as he did 30 years ago, but still, there is a doubt in the fan’s mind that will Mike be able to fight like before.

For months, Tyson was looking for a willing opponent to make his comeback and didn’t find any, but now there is someone ready to fight with the ‘Iron Mike’.

On Thursday, Kevin Iole of Yahoo Sports reported that the great boxing legend Mike Tyson is returning to the ring in September and fighting against fellow legend Roy Jones Jr.

The iconic fight will have an eight-round exhibition bout. There will be no headgear and the boxers will have gloves that are much larger and heavier than normal boxing gloves.

The report by Iole about Mike Tyson’s return is as real as his heavyweight belts. Tyson vs Roy Woods Jr fight will be held at the Dignity Health Sports Park in Carson, Calif on Sept 12.

The boxing fans can see that match through social media platform Triller and on the Pay-per-view, TMZ claims. Normally, it’s not that interesting to see two 50-year-olds boxers fighting in the ring, but obviously, this is not a normal match.

So boxing fans, get ready for some real action, Mike Tyson is officially back. For more updates, keep watching this space.