Koffee With Karan is the reason we get to see many shades of Bollywood celebrities. This show has given us some of the best memories of huge stars while sharing their personal life.

The host of the show, Karan Johar, always makes sure that he brings the best pair on the show to keep it interesting. We were looking back at old shows which made us realize that the most interesting conversations happened when star wives appeared and stole the show. 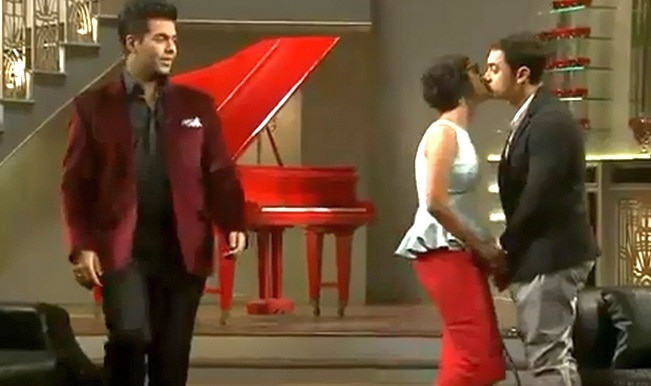 Aamir Khan who is known for perfection and labeled as “Perfectionist”, we expect his wife to be very careful before she speaks on national TV. This is not the case with Aamir Khan’s wife, Kiran Rao.

She happens to be the most outspoken and honest while giving the answers which won our hearts. Her simplicity and intelligence are beyond words. 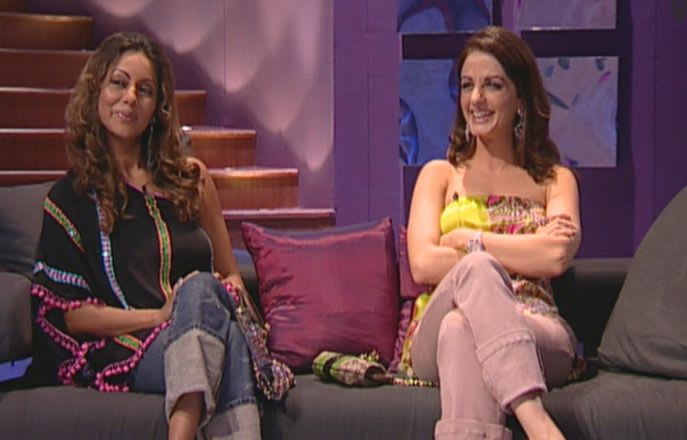 There are no prizes for guessing, Shah Rukh Khan is the closest friend of Karan Johar. When King Khan arrives with his wife Gauri Khan, her words without the filter is something one can’t afford to miss.

Speaking about the problems she faced right after marrying the superstar in his struggle days to her journey of motherhood is super cool. 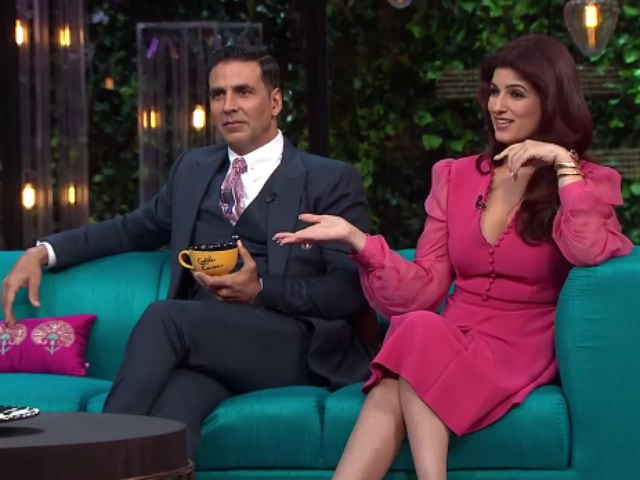 Akshay Kumar’s wife Twinkle Khanna is one of the wittiest people in Bollywood which makes even Karan nervous.

Her blunt and bold comments are something goes well with hubby Akshay. The point where Karan and Akshay both regretted (in a good way) why they invited her on the show because her answers were so honest.

Hrithik Roshan’s ex-wife Sussanne Khan made an appearance on Koffee with Karan with Shah Rukh Khan’s wife Gauri Khan. Sussanne made hearts melt with her beauty and sweet responses. No wonder how Bollywood’s handsome hunk gave his heart to this sweet lady.

Shahid Kapoor’s wife, Mira is smart, well-mannered, and intelligent. She knows how and when to keep her point on the show. The way she described how she felt while attending her first B-town party and how she is open to adapting changes in her life. 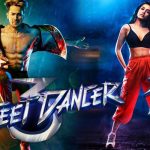 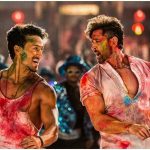 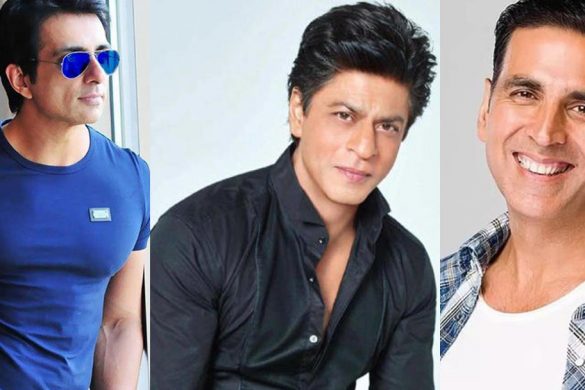 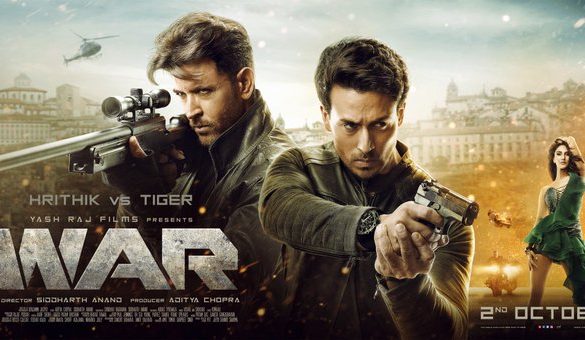 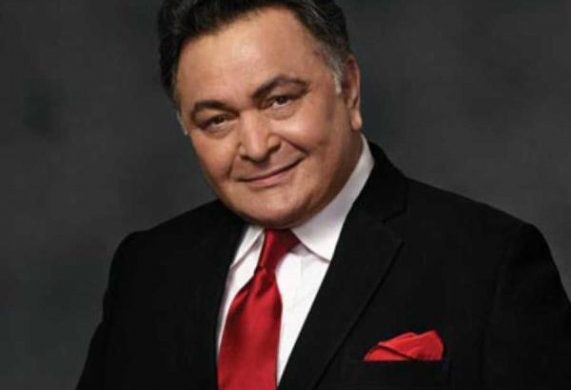 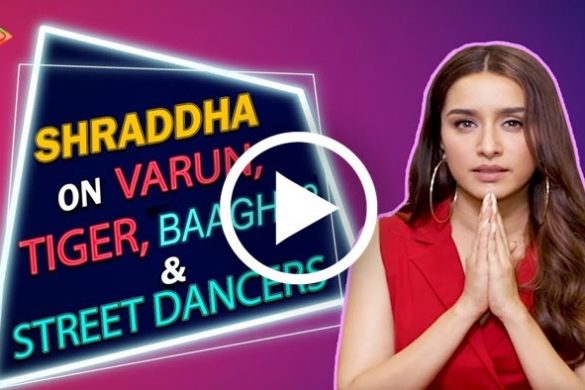