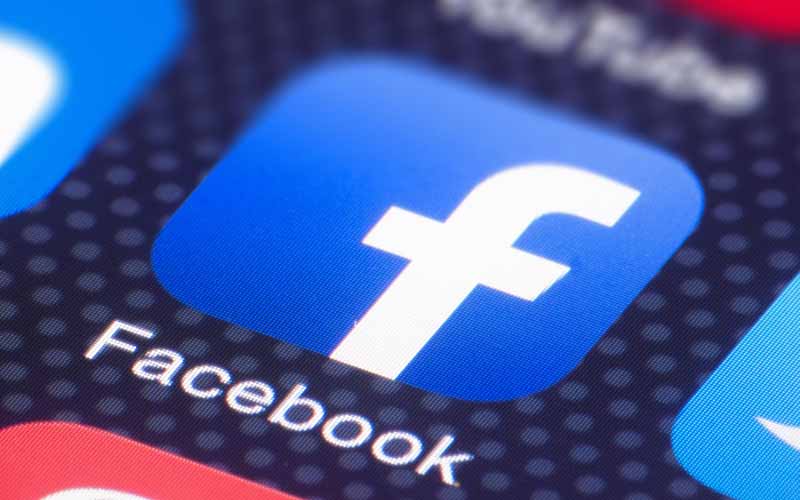 As part of its ongoing attempt to fend off “violent social militias,” Facebook took down several pages that were associated with the right-wing group Patriot Prayer and founder Joey Gibson. Touted as a far-right group, Patriot Prayer is based in the Pacific Northwest region that has a reputation for holding pro-Trump rallies on a regular basis.

The group garnered nation-wide attention this week after one of its members was killed during a protest last week in Portland, Oregon. Group member Aaron “Jay” Danielson was shot during a confrontation between pro-Trump supporters and Black Lives Matter activists.

Gibson began organizing pro-Trump rallies in 2016 and continues to host similar rallies in multiple cities across the United States. Supporters are often armed when they attend these rallies, which usually grabs the attention of counter-protesters.

Rallies usually end up in street fighting and violence, according to the SPLC. Facebook spokesperson Andy Stone said that the company removed the pages to restrict the spread of “violent social militias” on its platform, Reuters reported.

Last month, Facebook announced an expansion to its “Dangerous Individuals and Organizations” policy to include movements and organizations that have posed a significant risk to public safety but do not fall under the rigorous criteria to be deemed as a dangerous organization or barred from having any sort of presence on the platform.