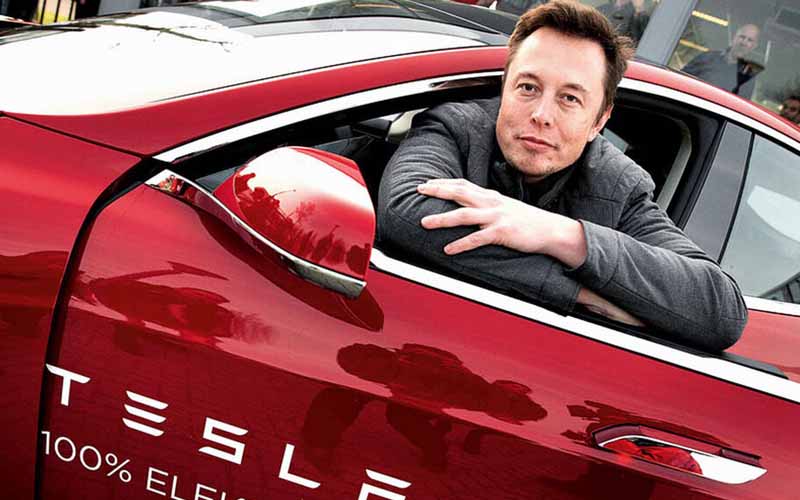 A new filing shows Tesla paid Elon Musk $3 million after the company’s CEO offered up to $100 million in indemnity coverage to company directors.

In Apr., Tesla announced that the company’s chief executive would be personally ensuring its board members citing disproportionately high premiums quoted by insurance companies for the indemnity coverage. This coverage protects directors from having to pay their own settlements, defense, or judgment against them if they face extravagant lawsuits.

In the filing, Tesla said it entered a 90-day indemnification agreement with the company’s founder and CEO in June. As part of this agreement, Musk provided up to $100 million from his personal funds for indemnity coverage, per the filing.

In return, we agreed to pay our CEO a total of $3 million which represents the market-based premium … as prorated for 90 days and further discounted by 50%, the filing said. The electric vehicle maker had previously said it would pay Musk at least $1 million for the coverage.

The agreement came to an end after the 90-day period, and Tesla said, “instead bound a customary directors” and officers’ liability insurance policy with third-party carriers.” Tesla did not reveal which carriers have been chosen.

During the same time the indemnification agreement was made, investor adviser PIRC advised Tesla shareholders to vote Elon Musk out as CEO over his $55.8 billion bonus package. Watch this space for the latest news! 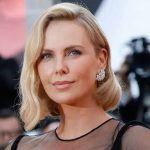 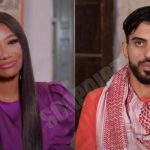 Awareness: How to detect Fraud Email or Fake Email 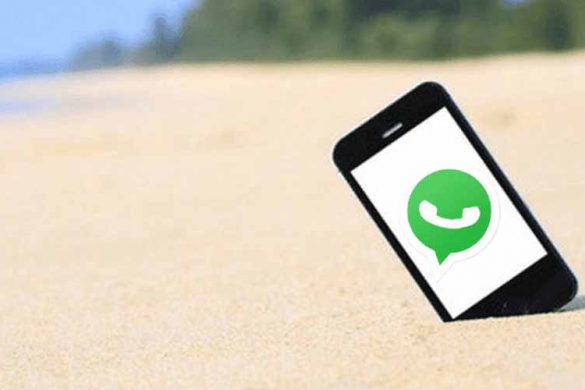 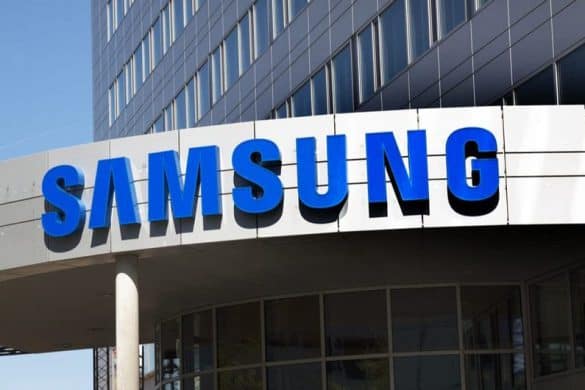 Net Neutrality India: Save The Internet | Must Watch & UNDERSTAND 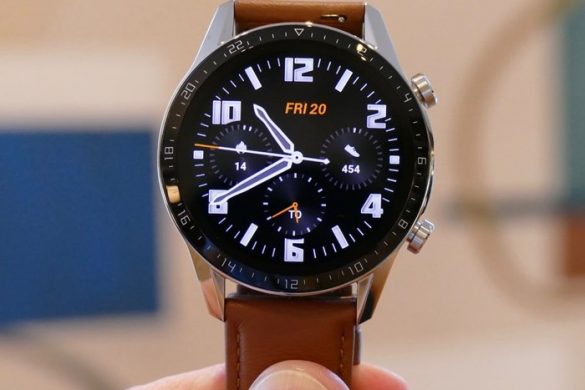 The Best Smartwatches for 2020: List of Must-Have Smart Wearable