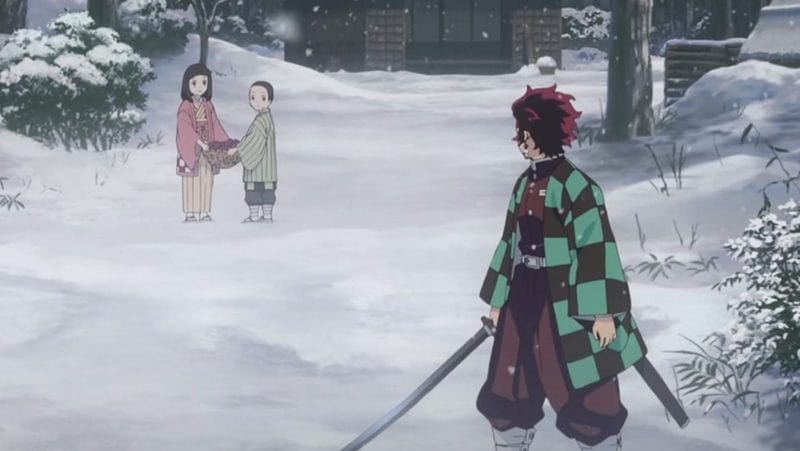 Demon Slayer: Hayao Miyazaki’s nearly two-decade reign atop Japan’s all-time box office rankings has come to an end. Thanks to the low levels of COVID-19 infection locally and the fully functional cinemas that helped the anime feature become Japan’s box-office success after breaking all records.

Demon Slayer The Movie: Mugen Train, which is a runaway anime blockbuster has become Japan’s biggest box-office hit of all time over the weekend. In fact, it pushed away Miyazaki’s beloved classic Spirited Away (2001) to second place in the list.

Demon Slayer also became the fastest film in the history of Japan’s box office to reach 10 billion yen and $100 million, hitting those marks in just 10 days (Japan’s box office is now for its long holds and steady gains over weeks and months for top titles). 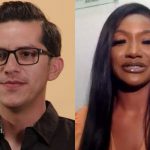 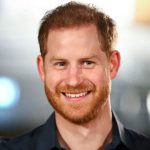