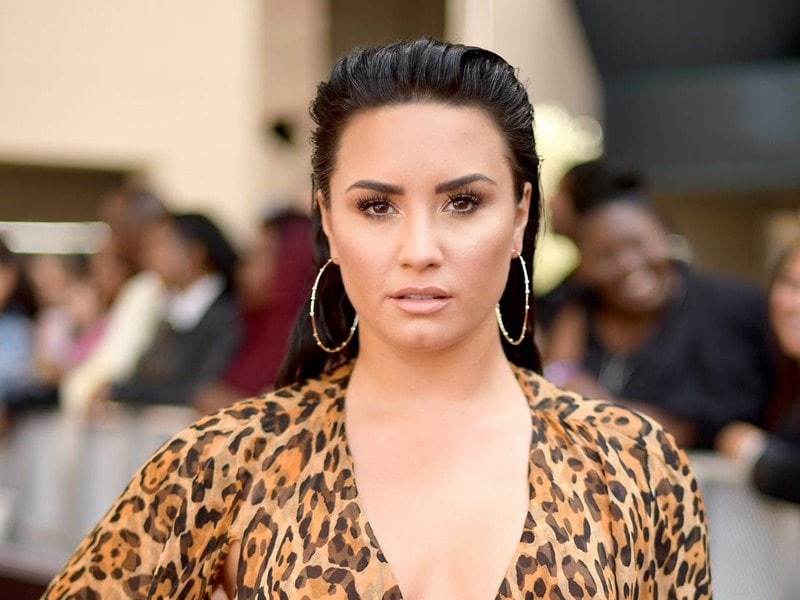 While 2020 has proved to be a DOOZY of a year full of fear and uncertainty, one this IS for certain, Demi Lovato is madly in love and this may just be her best year yet! I know that’s a pretty BOLD statement of us to make.

How could 2020 be ANYONE’s best year ever given the current state of the world and everything we’ve experienced over the first half of this year. But let me explain. Okay, if you’re a true Lovatic then you know that after many trials, tribulations, and rehab stints.

Demi Lovato has literally been through it all, and as her fans, all we wanted was for her to find peace, healing, and happiness. Enter Max Ehrich during a Pandemic! And boy oh boy are we thanking the higher powers that be because the man has truly swept our girl off her feet and PUT A RING, no excuse me, a ROCK ON IT!

Yes, that’s right, our girl Demi Lovato is ENGAGED!!!! The news broke late Wednesday night and I legit couldn’t sleep because I was so excited! Demi shared the AMAZING news to her 88.5 million Instagram followers with one of the purest and sweetest captions ever!

Demi wrote quote, “When I was a little girl, my birth dad always called me his “little partner” – something that might’ve sounded strange without his southern cowboy like accent. To me, it made perfect sense. And today that word makes perfect sense again but today I’m officially going to be someone else’s partner. @maxehrich -I knew I loved you the moment I met you.”

Oh man, I should’ve told you guys to grab the tissues prior to this, because I mean… HOW EMOTIONAL and Beautiful are her words! She continued to write, “It was something I can’t describe to anyone who hasn’t experienced it firsthand but luckily you did too. I’ve never felt so unconditionally loved by someone in my life (other than my parents) flaws and all. You never pressure me to be anything other than myself. And you make me want to be the best version of myself. I’m honored to accept your hand in marriage. I love you more than a caption could express but I’m ecstatic to start a family and life with you. I love you forever my baby. My partner. Here’s to our future!!!!”

Okay… Did you also catch “start a family with you” in there? Because yes please we would LOVE to see some little Demi’s running around! Obviously we are not putting any pressure on this situation, but when that day comes those babies will be beautiful!

Demi also posted to her IG story a cute kissing video of her and Max writing, “Let’s get married baby” She also posted some behind the scenes photos that perfectly capture how she was feeling, like this one which she wrote: “When you begin to process your evening and realize that you’re engaged to your soulmate.”

Of course, we can’t deliver this news without some backstory to THEIR love story! Demi and Max’s relationship seemingly began right around the time the US and world went into lockdown and quarantine began!

So that was about four to five months ago considering where you are in the world. Romance rumors began in March after they exchanged some flirty messages on social media. Then in one of the CUTEST Instagram crashes ever… on March 28 Demi appeared in Max’s IG lives and had absolutely no idea!

“I’m on live… I’m on live. oOOP” Then in May Demi and Max were among the many couples to be featured in the music video for Justin Bieber and Ariana Grande’s song “Stuck with U.” In the video, the pair share a romantic kiss — marking the first time Lovato publicly confirmed their relationship!

Of course, in May there were flirtier exchanges like this one where you can see Max commented on this photo of Demi with some heart-eyed emojis. After all, that the cat was out of the bag and then came ENGAGEMENT Rumors which we all were like “omg that’s insane, it’s only been a few months” but like we were ecstatic if that news was true!

Sources told UsWeekly in April quote, “Max plans to propose to Demi after this whole pandemic is resolved and their families wouldn’t be surprised by the proposal. They think they make a great couple.” Then the couple took a nice staycation to Joshua Tree where many supposed the engagement would take place, but Demi cleared up those rumors by saying she went there to work on a project!

And now in July, we can say THE REST IS HISTORY! Demi and Max are engaged and madly in love! We couldn’t be happier with the two! Here’s to a lifetime of happiness and love for them both! 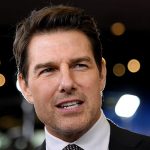 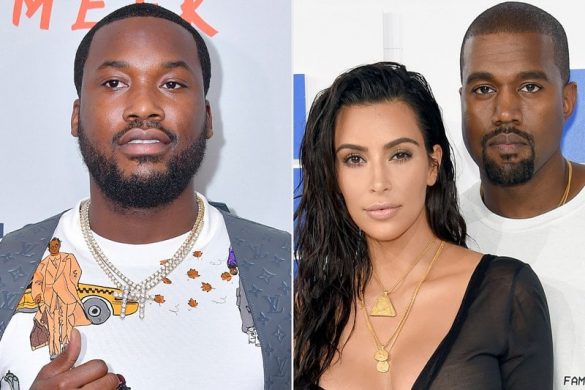 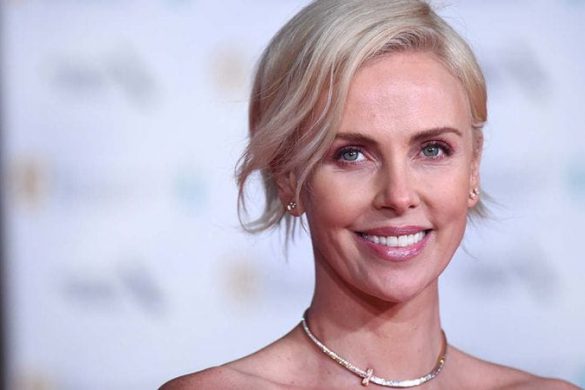 The Tragic Life of Charlize Theron 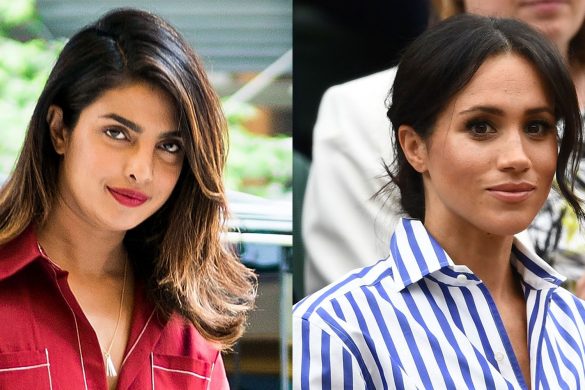 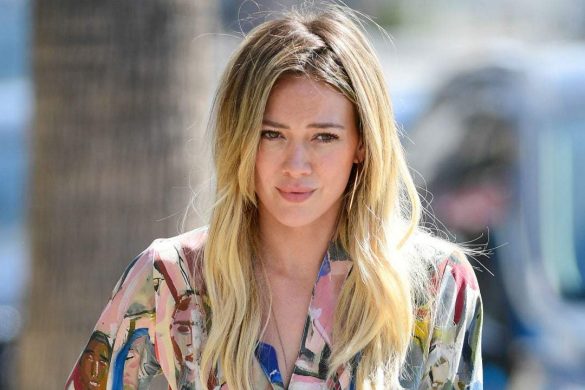 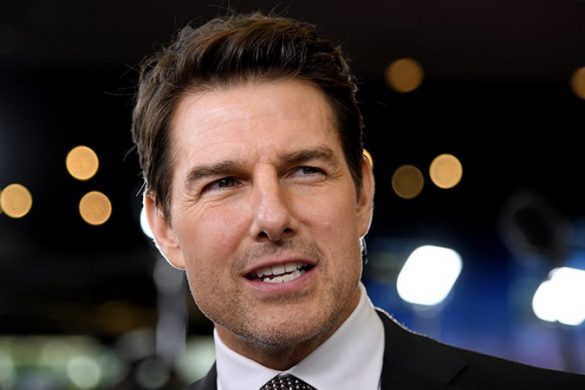 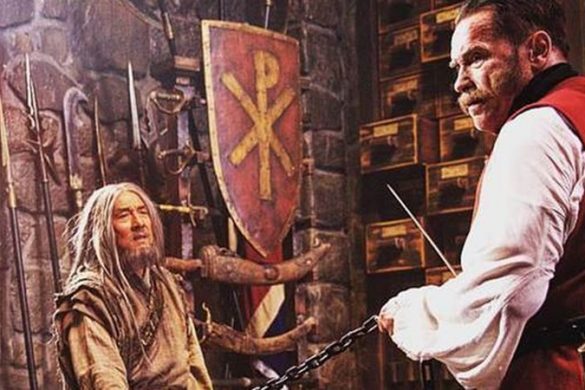 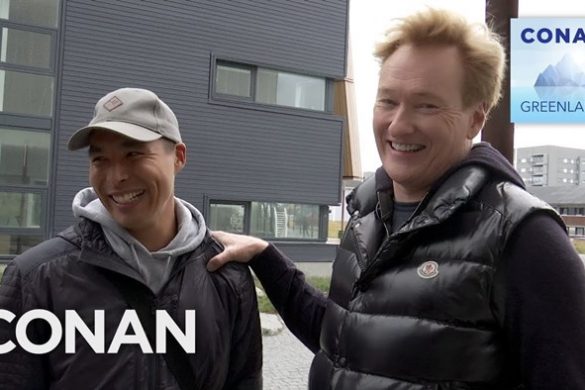 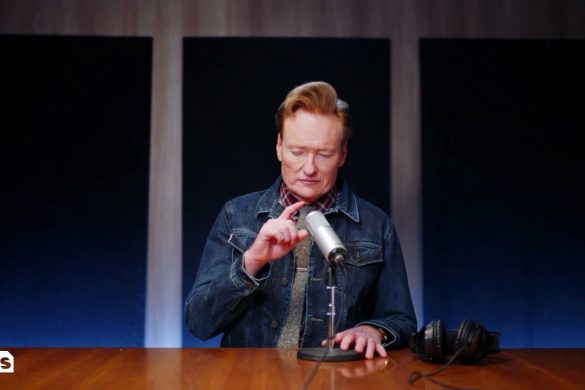