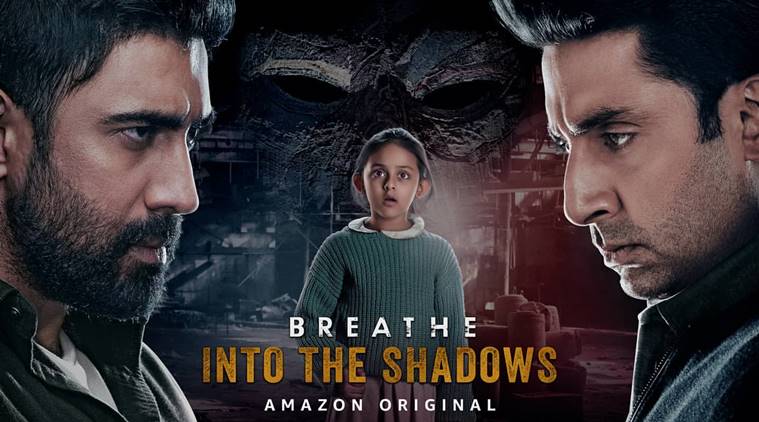 The next web series that many people were looking forward to was the second season of Breathe starring Abhishek Bachchan, Amit Sadh, and Nithya Menen in lead roles. The first season that featured Marvin and Amit Sadh in lead roles focused on how far a father can go to save the life of his son a cat-and-mouse thriller that showcased could be sovereign cracking.

The case of the mysterious murders of organ donors was an extremely exciting series to watch especially due to the combination of writing and performances. The second season has Amit Sadh in his recurring role and focuses on the abduction.

How the kidnapper instructs the couple to carry out several murders if they ever want to see their daughter and the dilemma of the couple between reporting to the police and taking matters into your own hands is the basic premise of breathing into the shadows.

It’s a 12-episode season so I’m going to do my best to reveal absolutely nothing and tell you the good and bad aspects of the series in no particular order so that you guys can ultimately decide whether this web series is worth it or not.

The first thing that will stand out for you in this series is the capable performances by the mean as well as the supporting cast. Before I compliment the main cast the lesser-known actors in the series have done a phenomenal job.

Shraddha plays an established yet insecure cop that is at a constant discomfort at the capability and success of Kabir. She is extremely annoying and that is precisely what the goal was a very capable performance by the actor.

Plabita Borthakur who plays the role of Meghna Verma you might remember her from lipstick under my burka is a breath of fresh air in the series. Resham Shrivardhan then as Gayatri Mishra and the little child that gets abducted.

In this series, the writing of a character Bailey gives us the opportunity to show off the supporting cast of the series. However, they will steal the show our Jaya Prakash and they’d be Shrikant Verma, Hrishikesh Joshi, respectively.

Both the actors are effortlessly funny and possess the most natural demeanor of overworked cops who despite their appearance possess strengths that come to great use. Nithya Menen is a very capable actress as she showcases the natural urgency and panic within any mother. Even though there were several times where I pulled my hair at some of the decisions or suggestions by the character.

Especially, in the first half of the series, her performance cannot be discounted Abhishek Bachchan returns after Manmarziyaan and I don’t know about you but I’ve always felt he has been a capable actor. Guru has been some of my favorites and he doesn’t disappoint with his OTD debut I can’t dwell deeper into his character but the man is extremely confident and capable in front of the camera.

The star according to be is Amit Sadh as Kabir Sawant his physical transformation clearly stoic superficially but broken with him has been performed exceptionally well. His ability to power through despite his traumatic past is communicated effectively and deserves all our respect it’s high time slow-paced narrative the series falters especially due to its pacing.

Indian audiences watching content online have been witnessing the most engaging on the edge thrillers that provide us constant stimulus regarding new information. The series is 12 episodes long and each episode is close to 42 minutes or more and when the series is spaced out in such a manner sadly the case would Breathe into the Shadows is that there is too much time spent on setting up.

Even though the catalyst to the main plot of the series takes place in the first episode the series doesn’t go into full throttle until the fourth episode of the series. The series while creating intrigue on the motivation of the antagonist diverges attention to subplots as well as immense time spent on targets that don’t contribute to the progression of the thriller.

This sense of tear of or the lack of activity especially in the thriller series will develop impatience as you want characters to get their hands dirty and more action to take place the concept on people the concept of season 2 is a much more layered and complex one compared to season 1.

In season 1 of Breathe, you knew from the very onset who could be a servant was after and what was the motivation for Danny to go on this destructive spree. So, holistically you were just waiting for how far Danny can go until he gets caught Breathe into the Shadows, however, presents a premise that develops more questions on the intentions of individuals their personality traits and most importantly what is the ulterior motive or motivations of all the characters.

This creates a sense of more mystery in the series compared to season one but I have to say that their writing yes the writing folders in holding that sense of mystery throughout its 12 episodes inconsistent writing. I believe the biggest demerit of the series is its writing the problem is that we are presented with a very compelling motivation for the antagonist that I believe should have been expanded over the course of several episodes.

The personality traits the history and the motivation of the antagonist on paper are such that you can really develop a fascinating thriller but during the writing spreading itself too thin. The core of the series which is the motivation of the antagonist comes across as weak there are too many moments that you can count in the series where situations are too convenient or downright bizarre with the way some characters walk away scot-free as if in a stage play characters enter and exit frames and you wonder where the people have horse blinkers on walking away in plain sight corrosive materials can be created but car doors can be locked for safety characters feel adept at hacking but feel helpless in un-send in a WhatsApp message without revealing something.

The main theme of the series is to represent the 10 primary emotions of humans that may make or break them with direct influence from Hindu mythology in history. The harsh reality regarding the series is that this core theme is brushed upon and it barely dies deep like us or a psychological thriller series which I will come to later moments the series does have its moments which are undeniable the feeling of helplessness is a couple lies in bed and the husband tightly holds on to his wife calmly reuniting with an old friend and the candidness with which he speaks with her and blushes as she states that he looks like Amit Sadh.

Reluctance to meet his biggest fear his regrets his past head-on there are moments that are heightened due to the capable performances never really source to become a memory for the ages predictable screenplay. The same issue that I had with the first season of Breathe lives on in this season as well that the beats of the series are known to you when the donor lists in season one basically.

In Breathe, the targets for Danny are revealed you know exactly the journey and each step in which the character is going to go see whenever there is an action thriller like John Wick. The motivation to create absolute mayhem can just be someone killed John wick’s dog no one cares about the motivation because they want to see Reeves go on a ballistic rampage but when the series is a psychological thriller you expect the screenplay to at least prolong the sense of mystery.

At least till the penultimate stage when I think of a psychological thriller series like us or the motivation dwelling deep into Hindu mythology in history as well as the identity of the adult antagonist was a mystery till the final episode. Both from a character and storytelling standpoint that sense of intrigue stayed with you while watching Breathe, similarly when you look at a psychological thriller movie like shutter island’ a masterpiece.

It successfully pushes you to wholeheartedly believe one thing not realizing that the direction and writing have fooled you every step of the way all of it everything was nothing but a lie that’s the psychological thriller genre done right.

In that case, Breathe into the Shadows, you know where the series is headed which I believe is its biggest demerit the performances are extremely impressive especially Amit Sadh on Abhishek Bachchan but I believe for an Indian audience that is imbibed far superior written material they would have expected a far more compelling storyline that would have kept them hooked till the very end. 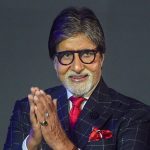 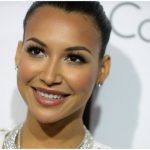 Befikre Review | Ranveer Singh is the next Superstar! 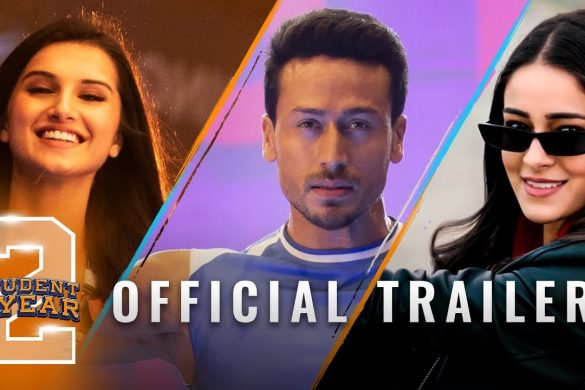 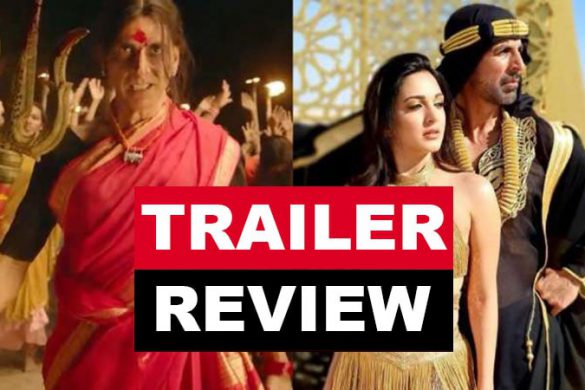