90 Day Fiance: The Other Way’s Jenny Slatten and Sumit Singh have found many hurdles in their relationship.

Sumit had been dealing with his divorce which caused hindrance to Sumit and Jenny’s marriage. Fortunately, his divorce was finalized. Later, the couple decided to tie the knot. However, before making that happen, the pair decided to have a ring ceremony that would confirm to the world that they are together but Sumit’s parents didn’t let the plan come to fruition.

Sumit told his parents that he would marry Jenny. But his parents disapproved of their relationship due to Jenny’s age. Sumit’s parents were reluctant to welcome Jenny into the family even if they were to go through with the wedding.

In the preview for the upcoming episode, Sumit decided to meet his brother Anil Singh and his wife. Sumit had previously spoken to his brother and opened up about how much he loved Jenny.

Anil had met the couple when they moved in together and tried to warn him how things could become worse if they were to go against his parents and society. Despite this, Sumit decided to break the news that he and Jenny were about to get engaged in a ring ceremony, and they were not going to inform his parents.

On learning this, Anil and his wife were shocked. He warned Sumit to be ready for the consequences. At that moment, Jenny wept and felt helpless. She wanted Sumit’s parents to accept her the way she was. Jenny’s age is one of the main reasons Sumit’s family did not accept her. Will this continue to be a problem, or will things change once they go forward with the ring ceremony?

90 Day Fiance: The Other Way airs on Sundays at 8 pm ET on TLC. Watch this space for the latest 90 Day Fiance news. 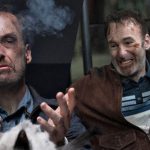 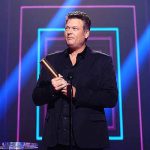 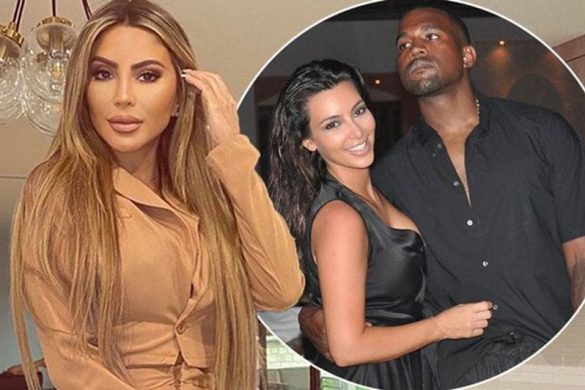 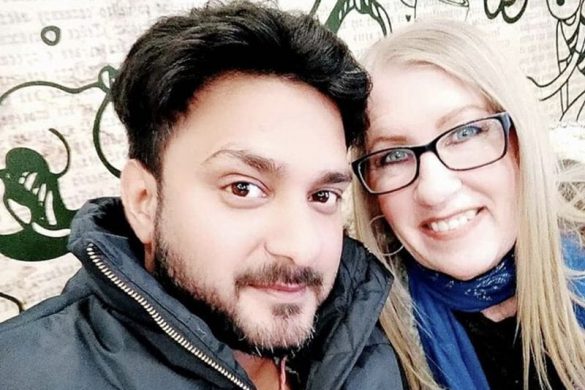 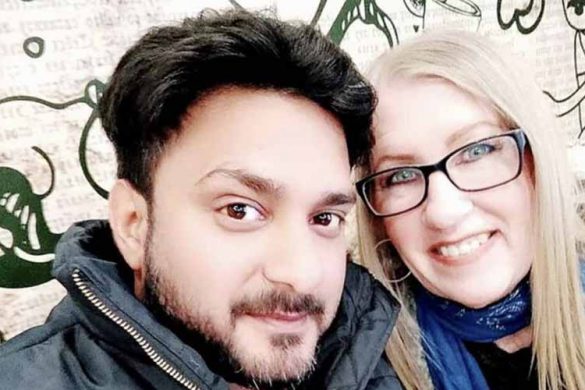 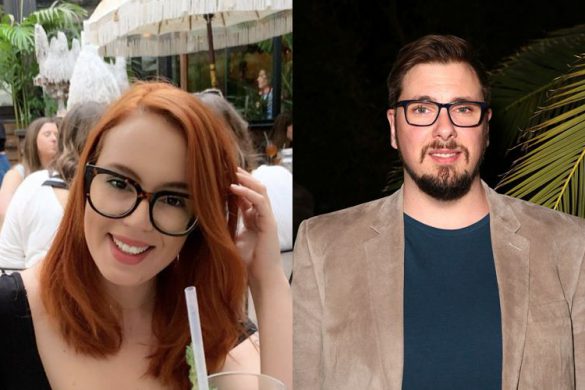 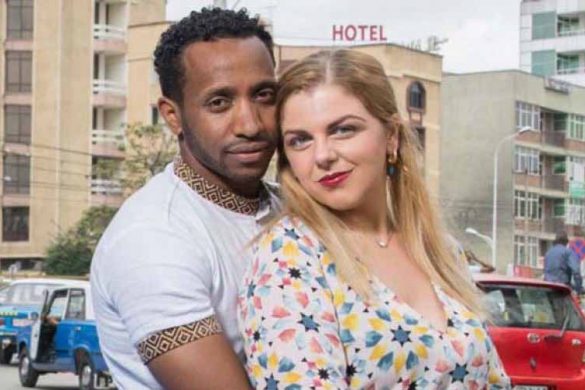