’90 Day Fiance’: Yara Urges Jovi To Stop Drinking With A Baby On The Way 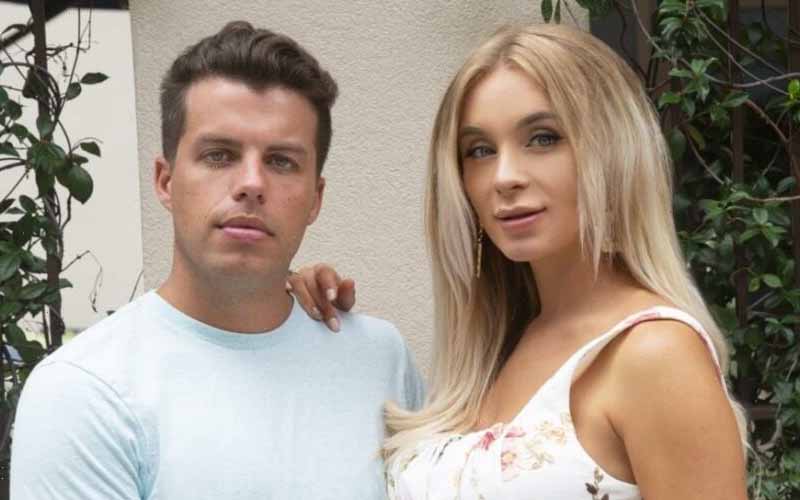 90 Day Fiance spoilers hint at Yara Zaya having problems with Jovi Dufrene’s drinking, and the pair now have a child.

90 Day Fiance viewers will recall Yara having a problem with Jovi’s drinking and she urging him throughout the season to cut down but to no avail. Jovi continues to ignore Yara’s request and is still drinking with putting her or their baby first. After having had a miscarriage, Yara found out that she was pregnant earlier in the season.

Jovi didn’t believe Yara was telling the truth when she told him they were with the henna tattoo artist. This leaves Yara feeling she is the only mature one in the relationship. Jovi eventually believed her pregnancy was real, but Jovi’s drinking remains a major concern for Yara, Soap Opera Spy reported.

The couple has been living in Jovi’s parents’ home and they do not seem to be happy with her presence and have made disparaging remarks against her when she wasn’t around. Jovi and his parents have gone out for nights on the town, leaving Yara at home, and they even made fun of her in a recent episode.

Jovi’s parents even accused Yara of trying to steal their things, but leave her in the house all by herself after not announcing that they locked up anything they didn’t want to be stolen. It was highly uncomfortable for Yara when she and Jovi went to a party together. Jovi continued drinking and socializing while completely ignoring her. Yara decided it was time to put her foot down.

She told Jovi that if he wants to be with her, he needs to stop drinking. Jovi, however, denied that he drinks too much and the pair started arguing over it. Jovi tells Yara that she wants him to stop drinking because she couldn’t, while Yara tells him that he drinks every day and doesn’t think about the future.

That makes Yara angry, especially with a baby on the way. She regrets coming to America and giving up a good life in her country. She asks Jovi if he wants to be a good father and close to her, or from far away and getting to kids for weekends only? or maybe no visitation, because she wouldn’t trust her child with a drunk.

Do you think it is time for Yara to decide whether or not she wants to be with Jovi, who refuses to even admit that he has a drinking problem? Let us know in the comments section below.