The massive age gap between Jenny, 62, and Sumit, 33, has sparked several arguments between the couple and Sumit’s parents, Anil and Sahana. Even Sumit’s brother, Amit doesn’t seem to support their relationship, while their parents have repeatedly refused to accept Jenny as their daughter-in-law.

The three-decade age difference between Jenny and Sumit is very unusual, but that’s what makes their story unique, as well as complicated. Sumit’s parents have understandably opposed their relationship from the beginning, however, a new clip of Jenny and her in-laws shows a different story.

During her first visit to India, Jenny fostered a close friendship with Sahana, which is barely surprising considering that they are almost the same age. In fact, Jenny is one year older than Sahana.

Sumit’s parents claim that they believed that Jenny was Sumit’s friend, but Jenny recently revealed another version of the story. According to the American grandma, Sumit’s parents understood the nature of their relationship from the very beginning.

90 Day Fiance posted a video to its official Instagram page, wherein Jenny explains that Sumit’s family encouraged the two to get married. However, they insisted that the marriage would have to take place in the United States so that the family doesn’t face embarrassment.

Sumit also confirms Jenny’s version of the story, adding that his parents didn’t want people to know that he was in a relationship with a much older woman. The couple did not tie the knot because they couldn’t afford to pay immigration to the United States.

Much to the chagrin of Anil and Sahana, the couple still resides in India and has a public relationship. Remember to watch this space for the latest 90 Day Fiance news. 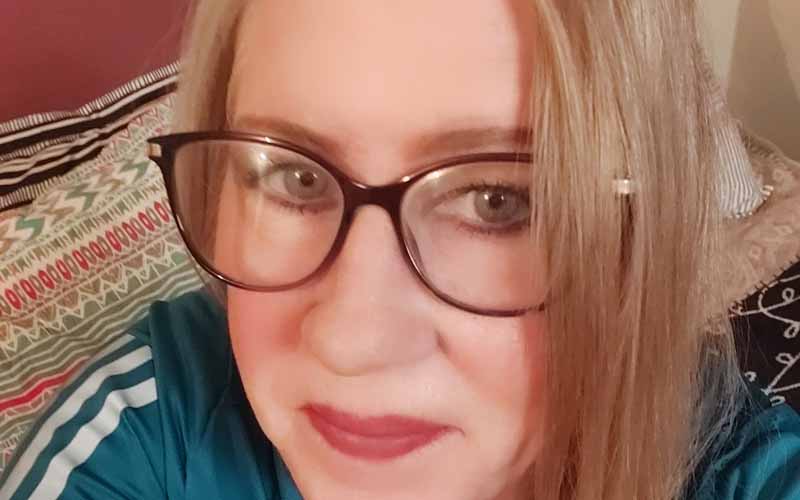