100 Thieves Partners With Rockstar Energy For 2021 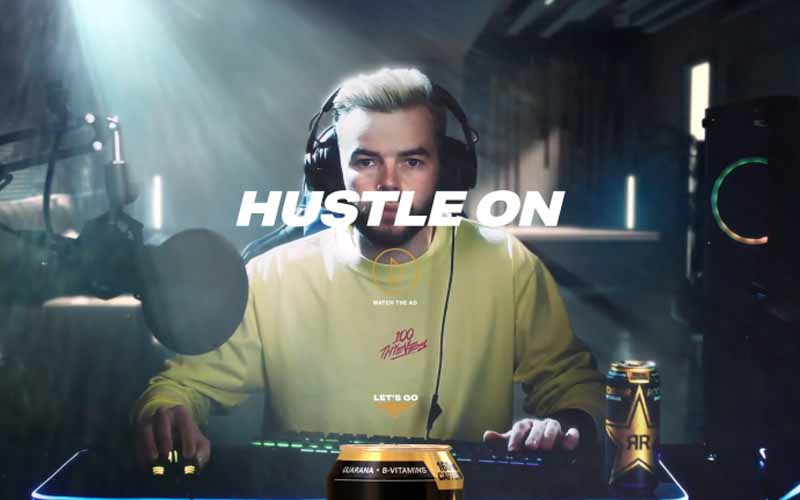 100 Thieves has teamed up with Rockstar Energy for more than a week the LA-based gaming organization’s CEO Matthew “Nadeshot” Haag made an appearance in a Super Bowl commercial for the drink company.

Sometimes you have to learn the hard way: never bet against the boss.

Rockstar marked its foray into the esports scene in 2020 by sponsoring Counter Strike: Global Offensive team Mousesports. Since then, they have opted to team up with influencers, in addition to sponsorships outside of gaming and esports.

For those unaware, this sponsorship is not the same as Mountain Dew AMP Game Fuel’s recently announced sponsorship of Los Angeles Thieves. Although 100 Thieves owns LA Thieves, the aforesaid sponsorship is specifically for Call of Duty.

Rockstar Energy joins the growing list of new partnerships this year. Since Jan., 100 Thieves have collaborated with OMEN PCs, GrubHub, and AT&T. The organization acquired some of esports’ most impactful sponsorships, including Cash App that helped the team build its gaming compound.

Moreover, they release jerseys sponsored by companies such as Cash App, JBL, and Chipotle. Nadeshot wore a Rockstar-branded 100 Thieves shirt while sporting his gaming set up in the drink’s Super Bowl commercial. In addition to merchandise, the company relies on sponsors for funding its content, with GrubHub recently sponsoring the team’s latest League of Legends show dubbed, “Run it Down” with Moe “Yassuo” Abdalrhman.

While 100 Thieves posted a four-minute announcement video to its official Twitter account, they have kept details about their new partnership with Rockstar Energy under wraps. Stay tuned to WittyScoop for the latest esports news.