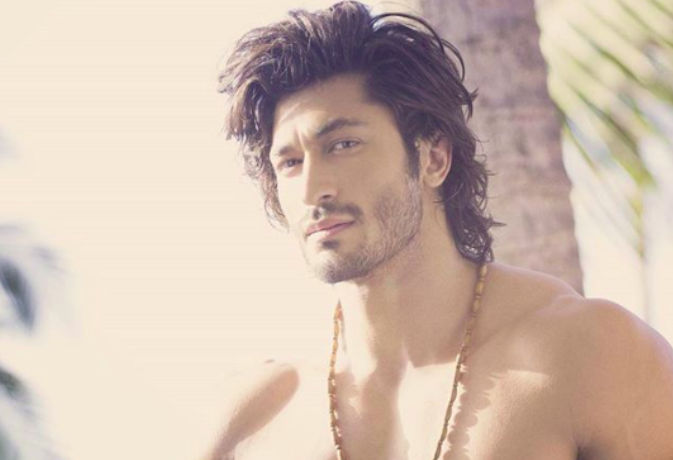 After three days of Sushant Singh Rajput’s demise, Vidyut Jammwal has been pressurized on social media for not talking about the actor or not sharing any “tribute” for him.

Recently, a follower of his tweeted him by asking, “Hey Vidyut, no tweet for Sushant?” to which the actor replied,

“Silence speaks volumes if you stop and listen. Absent tears or inability to write heartfelt eulogies and remembrances could also be a way of expressing grief. Neither the departed soul nor the family is reading the tweets, so who to write for? We all grieve and mourn- I do it quietly.”

On June 14, Sushant Singh Rajput was found dead in his apartment in Bandra, Mumbai. Police reported that he committed suicide while the investigation is still going on.

To pay tribute, entire Bollywood had poured tweets and messages all over social media. Wonder, how many of these “co-stars” and “colleagues” spoke with him on a regular basis to check with his work life, mental health, and so on?

Sushant’s co-star Kriti Sanon and Shraddha Kapoor were trolled on social media for not posting tributes. However, the trolls were shut when these two actresses visited his funeral at Pawan Hans crematorium on June 15.

Kriti Sanon took Instagram to call out critical followers for calling her “heartless” and media for banging her car window to get a picture of her while she was on the way for Sushant’s funeral. Kriti Wrote:

“Banging the car window and saying madam sheesha neeche karo na to get a clearer picture of someone going for a funeral. Funeral is a very private and personal affair. Let’s put humanity before our profession.”

She also criticized the media for writing blind articles and said,

“Blind items should be illegal, should be banned. They should come under mental harassment. So, either have proof and some f***king guts to write the names, or don’t write at all.”

Blind items are articles that anonymously run on the Internet, without taking names of the people the article is about. 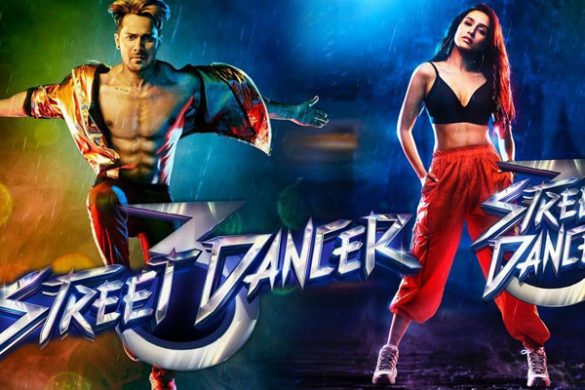 Priyanka Chopra – The Self Made DIVA – Witty Scoop