Taking to her verified Twitter account, The “Dirty Picture” actress who revolutionalized the portrayal of women in Hindi cinema informed her 436.6K followers that the long-awaited film is finally around the corner. 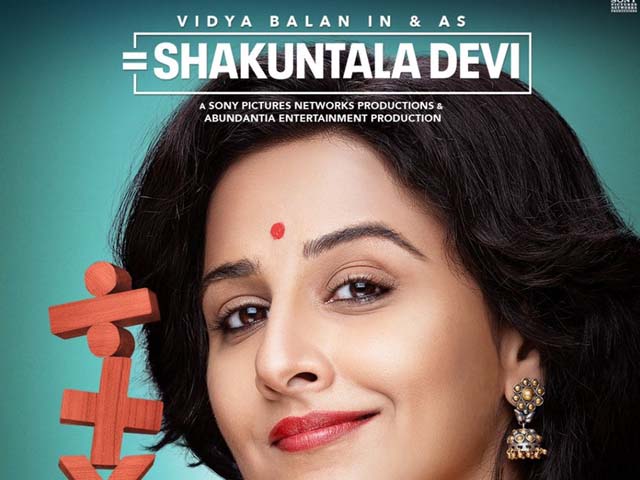 She wrote: “Delighted to announce that you will get to see #ShakuntalaDevi very soon on @PrimeVideo with all your loved ones. Thrilled that we will be able to entertain you in these unprecedented times. #WorldPremiereOnPrime #ShakuntalaDeviOnPrime @sonypicsprodns @Abundantia_Ent.”

Delighted to announce that you will get to see #ShakuntalaDevi very soon on @PrimeVideoIN with all your loved ones. Thrilled that we will be able to entertain you in these unprecedented times. #WorldPremiereOnPrime #ShakuntalaDeviOnPrime@sonypicsprodns @Abundantia_Ent pic.twitter.com/j1IExmE0AW

Amazon Prime hasn’t confirmed the release date of Shakuntala Devi, which is a film based on mathematician Shakuntala Devi’s life and focuses on her journey to garnering popularity and how she got the nickname “human computer.” Aside from Balan, the film features Jisshu Sengupta, Amit Sadh, and Sanya Malhotra in significant roles.

Directed by Anu Menon, Shakuntala Devi is one of Balan’s hotly-anticipated films. “I am extremely excited to play the human-computer, Shakuntala Devi, on the big screen,” she said in a previously-released statement. “She was truly someone who embraced her individuality, had a strong feminist voice, and braved many a naysayer to reach the pinnacle of success. But what truly fascinates me is that you wouldn’t normally associate a fun person with Math…and she completely turns that perception on its head,” the actress added.

This news comes only a day after Shoojit Sircar announced the digital release of Gulabo Sitabo. Films originally slated to hit theaters are now opting to release on digital platforms in these unprecedented times as doing so seems to be the only way forward. Hrithik Roshan positive gesture towards in laws at a Bollywood wedding 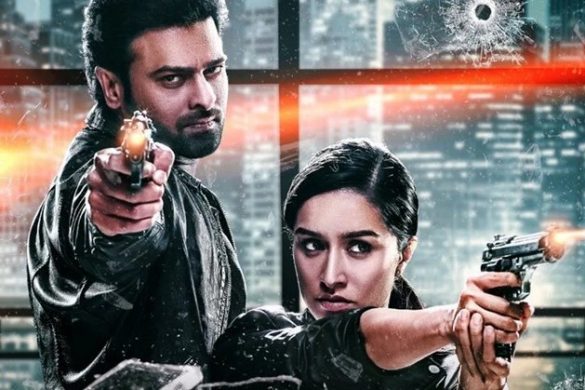