“Life is incomplete without that special someone, who lights up every moment of life,” Salman Khan captioned his recently unveiled Tere Bina teaser.

Still riding high on the success of his previous song “Pyar Karona,” Salman Khan announced he is filming his next song entitled “Tere Bina” featuring Jaqueline Fernandez at his Panvel-based farmhouse. On May 9, the two time National Film Awards winner released the teaser on his YouTube channel.

“With them, every step is an opportunity and every day is a new beginning. Watch the teaser of my upcoming song, Tere Bina,” the actor wrote in the description section of the video. Sung and directed by Salman Khan, Tere Bina has been composed by Ajay Bhatia.

The video gives us a brief glimpse of the actor’s massive farmhouse in Panvel. Salman and Jacqueline are seen having a good time together, taking a much-needed break from the fast-paced lifestyle of the big city. The teaser ends text that confirms the video will be out on Tuesday, May 12.

Check out the Tere Bina teaser below and share your thoughts in the comments section. 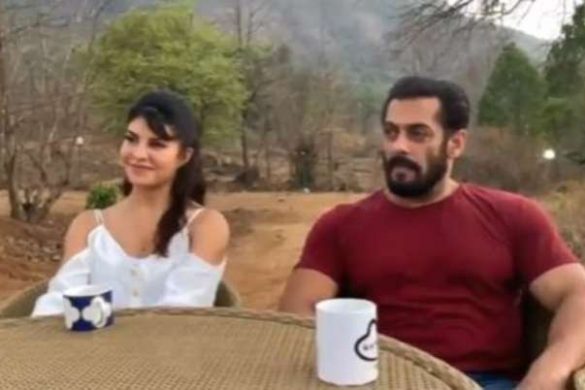 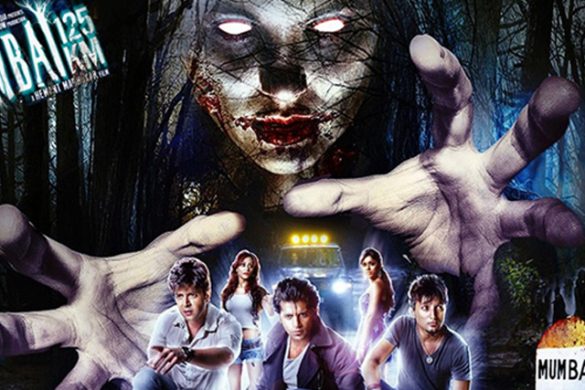