Shah Rukh Khan Fans Threaten to Announce his Next with #WeWantAnnouncementSRK 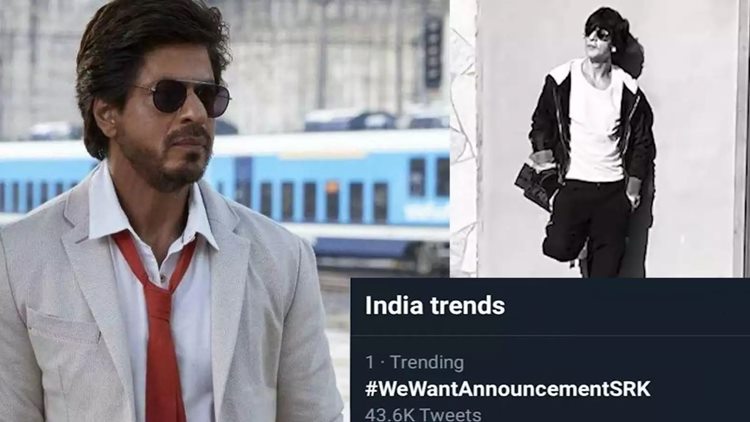 Shah Rukh Khan Fans: King Khan, Shah Rukh Khan’s last movie was released in 2018 and it was made in 200 crores budget and earned 186 crores at the box office. The movie was directed by Aanand L Rai that starred Katrina Kaif and Anushka Sharma.

Due to the failure of recent movies at the box office, Shah Rukh Khan took a break for a while but didn’t mention for how long and hence every one kept waiting for next announcement. Its been almost a year but there have been no announcement of Shah Rukh Khan upcoming movie which made fans crazy on the internet.

Although there have been many speculations about him signing movies but nothing was made official. Fans expected that there will be an announcement on his birthday but unfortunately it didn’t happen.

That’s the reason fans went all over Twitter and trended the hashtag #WeWantAnnouncementSRK. One of the user tweeted, “Khan saab enough is enough i have not seen any movie since Zero coz there is no excitement with you not around come on now you have to give us some good news either YRF DHOOM or ATLEEE KUMARS NEXT Please you are the charm of the industry #WeWantAnnouncementSRK”

Another one tweeted, #WeWantAnnouncementSRK @iamsrk if you don’t announce your next on 1st January I will sucide I repeat I will sucide..#ShahRukhKhan 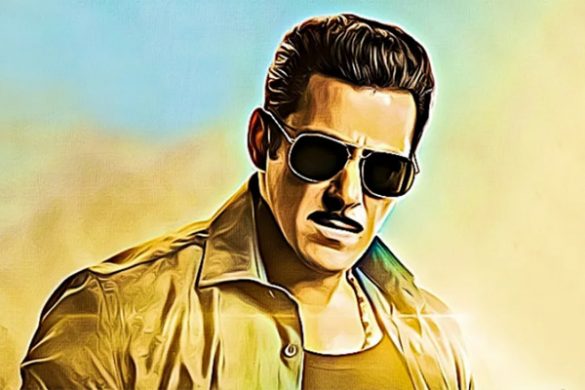 Learn How to Do Shah Rukh Khan Signature Pose