Salman Khan in BHARAT: The much talked about movie Bharat’s teaser has finally arrived and fans are damn happy with the Bhai’s look and style in the movie.

Plot: The teaser is narrated by Salman Khan where he explains why his name is Bharat. Salman Khan’s father is a patriot and named his son (Salman) after the name of the country India also known as Bharat.

The opening scene makes us wonder if the movie will work in a parallel way like Rang De Basanti was shot. The curiosity level is high and so do the style of Bhai!

Look: Salman Khan is seen in various outfits in 1:26 minutes of teaser. but the navy look is killing Bhai fans! 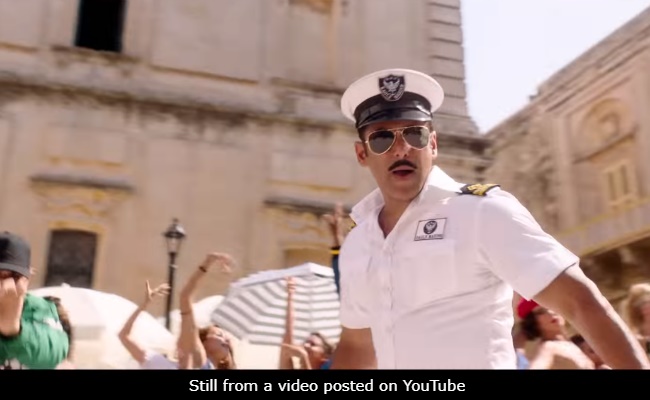 Stunts: You can also see Salman Khan on a bike crossing the ring of fire and leaving the bike’s control and raising both the hands in the air. Just a Bhai thing! 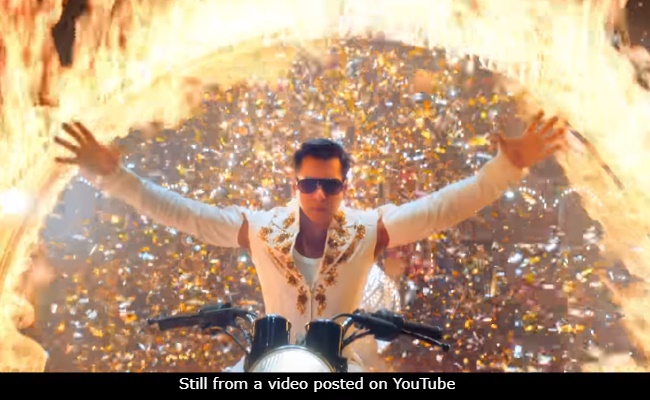 Have a look at the Teaser again and let us know in the comments below, what do you think about it?

Coffee for One Rupee (Rs. 1) at Kettle & Keg by Sana Khan | Witty Scoop 15 Movies Of Shah Rukh Khan To Check His Versatility 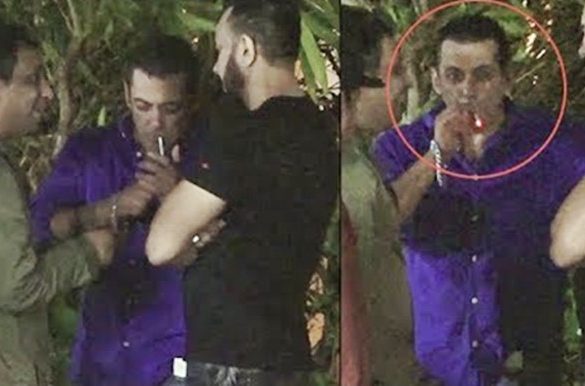