In this coronavirus pandemic, the entire country is affected in various ways most common is the loss of lives and the country is also facing financial problems. Since there are many political parties and the government and even the Bollywood celebs who have lent a helping hand in the battle against the coronavirus. 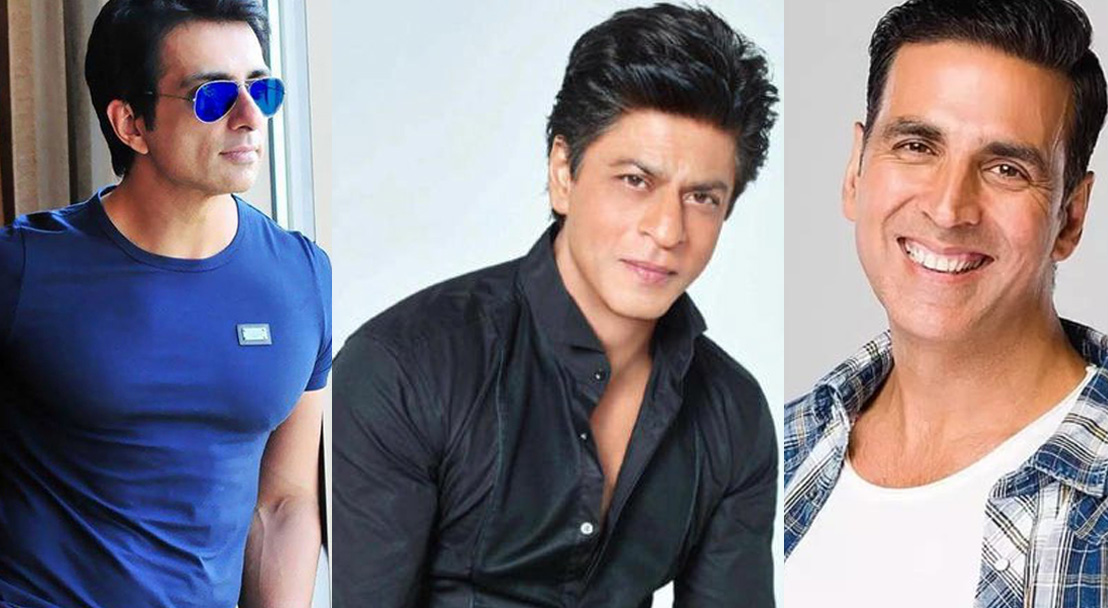 Here are some of the kind-hearted Bollywood stars who have done their bit in this battle.

Sonu Sood who is not only a famous actor in the Bollywood industry but also has been part of Telugu, Tamil, Kannada and Punjabi film industry. In this pandemic, the 46-year-old actor has also made many donating to various charity organizations. Further, he also helped around 350 migrants workers who were stuck in the city because of the lockdown and were later send back to Karnataka by the 11 buses provided by the actor. 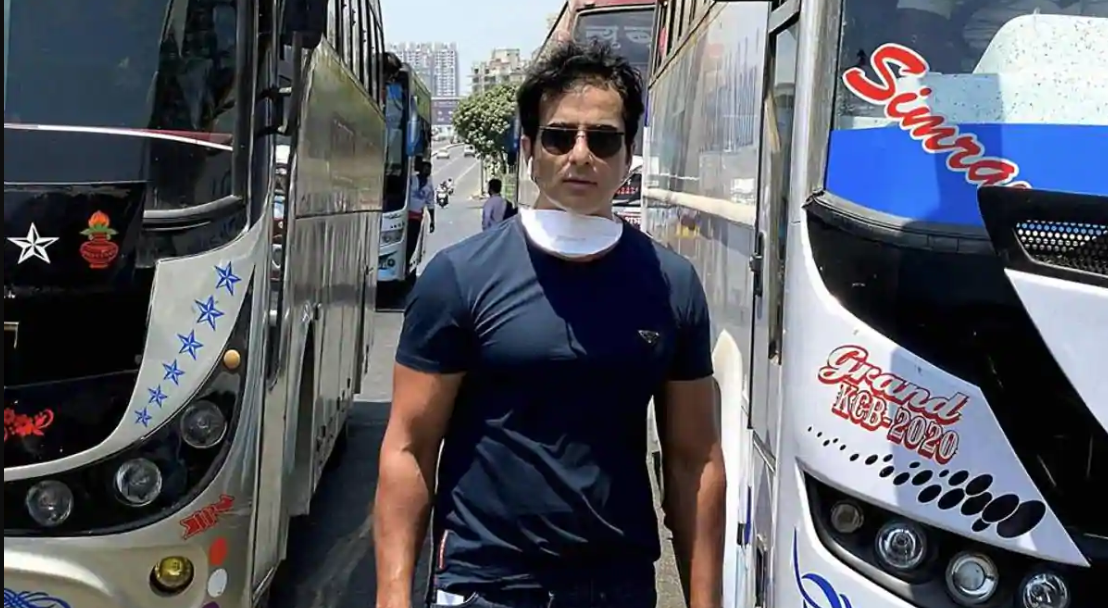 The King Khan of Bollywood, Shah Rukh Khan has also stepped in the battle against the virus. ‘Badshah’ has not only started many initiatives on various other fronts as the daily food provision for 5,500 families in Mumbai but earlier, in April, he and his wife Gauri Khan has provided their Khar-based four-story office space to the government to use it as the quarantine center. In this battle against COVID-19, the Khiladi of Bollywood Akshay Kumar is not behind, recently he had become the first Bollywood actor to donate to Rs 25 crore to PM-CARES fund. He has also disturbed 1,000 wrist bands to Mumbai police which allows them to know about early detection of the virus.

The list of kind-hearted actors also involves some of the most famous personality as Salman Khan, Taapsee Pannu, Karan Johar, Ananya Panday, Ayushmann Khurrana, Vidya Balan, Sonakshi Sinha, and many more. Bollywood has reached out to those in need, living up to its reputation for helping others at the time of need. Sunny Leone is not happy with Mastizaade? Checkout Why! 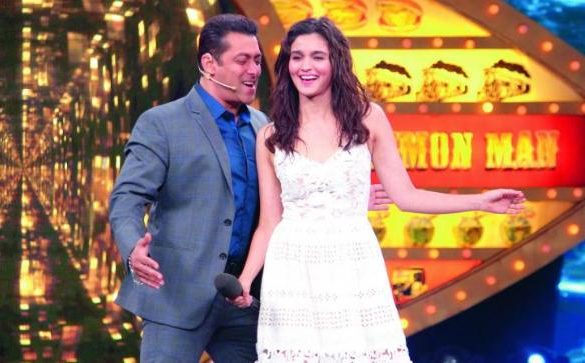 Prakash Raj To Make Debut As Director In Bollywood 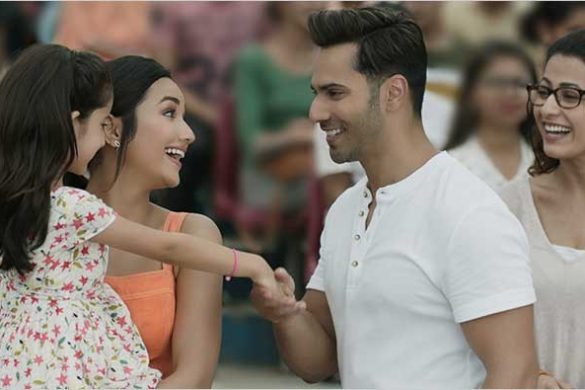