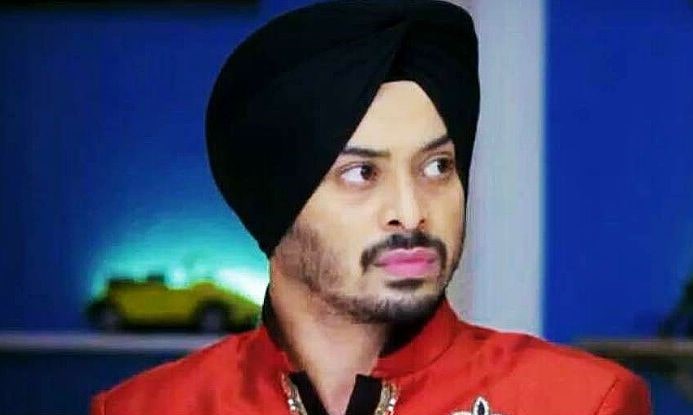 About Manmeet Grewal: Actor Manmeet Grewal was popularly known by his television series, Aadat Se Majboor. The actor worked with stars such as Rishab Chadha, Vanshika Sharma, and Sana Makbul.

Manmeet Grewal was also seen in daily soap such as Kuldeepak committed suicide because he was unable to pay the bill and amid this coronavirus outbreak all the work dried up for him. The actor was 32-year-old staying at his residence in Navi Mumbai and found hanging in his apartment, as reported.

He committed suicide in his bedroom while his wife tried to save him. She was unsuccessful as the neighbors didn’t come to help her because they believed the actor was suffering from coronavirus.

“He was very normal that evening went to his room and locked it from inside. That time his wife was in the kitchen making food. When she heard the noise of a chair, she rushed to the bedroom and held him. She screamed a lot for the help and neighbors did come hearing the noise but no one came forward to help or get him down.” Manmeet’s friend Manjit Singh told in an interview.

Eventually, the security guard helped her to get him down by cutting off the dupatta. He was immediately taken to the hospital nearby and got declared dead as they arrived.

“The actor was in so much of trouble, that they had mortgaged golden ornaments. He didn’t have money to pay Rs 8500 as rent,” police station report.